Los Angeles, CA – The Feminist Majority, which has pulled its annual event from the Beverly Hills Hotel — owned by the Sultan of Brunei — will hold a rally at noon on May 5 across from the hotel, to urge the Sultan to rescind a Taliban-like Brunei penal code, that includes the stoning to death of gay men and lesbians and the public flogging of women who have abortions. 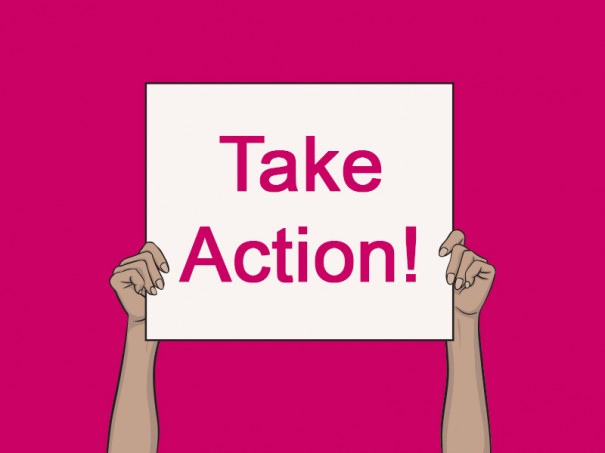 The Sultan of Brunei, Hassanal Bolkiah, and the Brunei Investment Agency, owns the Beverly Hills Hotel, the Bel-Air Hotel and other Dorchester Collection Properties. FMF pulled its Global Women’s Rights Awards, co-chaired by Jay and Mavis Leno, from the Beverly Hills Hotel and has launched a massive petition drive and social media campaign calling on the government of Brunei to immediately rescind the new code and asking the United Nations to take action if these laws go into effect as planned.