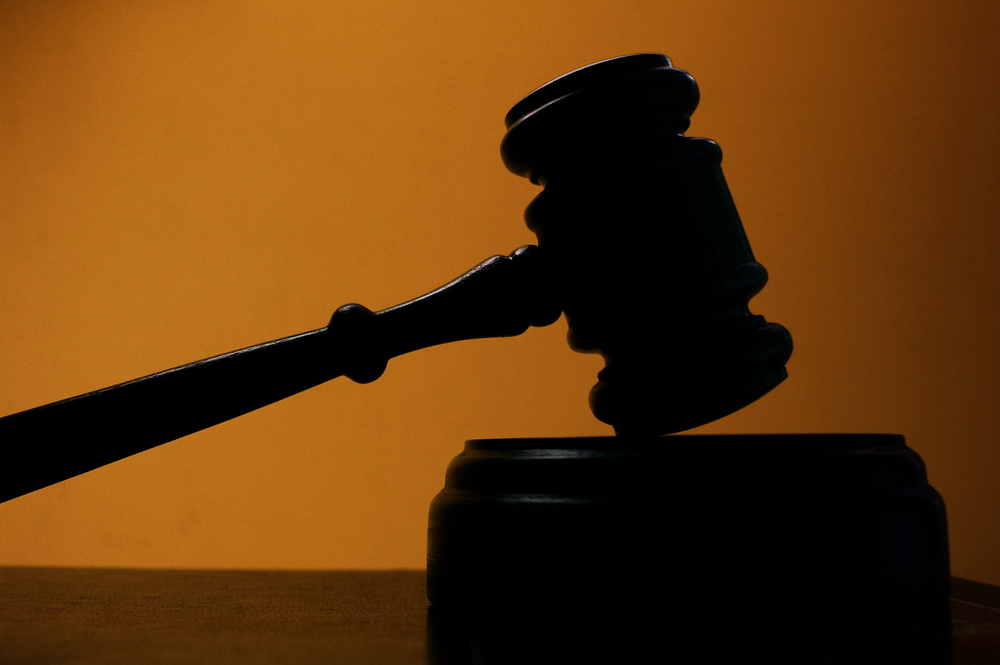 Terrebonne Parish, Louisiana is arguing that a 14 year old girl in juvenile detention shares responsibility for her sexual assault by a 40 year old prison guard.

Angelo Vickers, a former Terrebonne Parish Detention Center guard, is currently serving a 7 year sentence for child molestation, for which he plead guilty to in 2009. The victim, known as Mary Doe and now 20, sued both her attacker and the parish, claiming that prison officials more should have done to protect her.

Despite the fact that the age of consent in Louisiana is 17, it appears that lawyers for the Parish are arguing that the 14-year-old did indeed consent to the rapes. According to the Parish Times, the court papers say,“Vickers could not have engaged in sexual relations within the walls of the detention center with [the victim] without cooperation from her. Vickers did not use force, violence or intimidation when engaging in sexual relations.”

A nationally recognized sex crime victim advocate and law professor, Marci Hamilton, was one of many who found the defense’s argument to be objectionable. She said, “The defense has no basis in law. She is a victim of statutory rape. The age of consent in Louisiana is 17. The defense is also offensive to sex assault victims everywhere.”