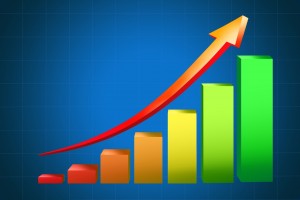 694 provisions affecting abortion and family planning access have been introduced in state legislatures since the beginning of 2013.

According to a first quarter report by the Guttmacher Institute, these 694 provisions were introduced in the first three months of the new year. In addition, 93 provisions have already been approved by at least one legislative body in their state. Approximately 47% of the provisions that have been introduced seek to restrict abortion access.

Guttmacher writes in the report, “During the first three months of 2013, legislators in 14 states introduced provisions seeking to ban abortion prior to viability. … Legislators in 10 states have introduced proposals that would ban all, or nearly all, abortions. In eight states (AL, IA, MS, ND, OK, SC, VA and WA), legislators have proposed defining “personhood” as beginning at conception; if adopted, these measures would ban most, if not all, abortions.” Lawmakers in eight states (AL, AR, IA, IN, MO, MS, NC and TX) have introduced legislation that would severely restrict access to medical abortions, or abortion by pill.”