It’s clear that women still struggle to find standing in academia. In this post, two FMF interns tackle the issue right at the line where the personal becomes political. 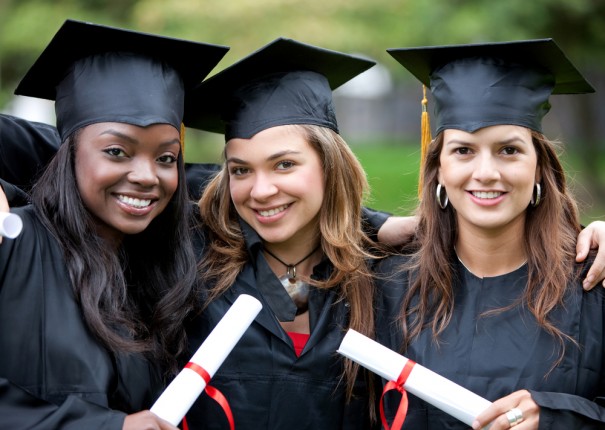 I’m not American, and I come from a different culture where academia is very sex-segregated. That was shocking to me, and unacceptable. It’s disappointing to me that academia is still not a comfort zone for women in the United States. I had heard of the United States’ commitment to gender equality and democracy before arriving here, but unfortunately the culture turned out to be different than I expected and shocked me once again.

When I attended community college for two years in the United States, I learned that my character and abilities didn’t matter due to my gender as well as English being my second language. I moved from Afghanistan in 2007 and found academia a refuge where I could empower myself to learn new skills and expand my knowledge of issues I cared about, but I noticed that women were not treated the same as men. I also noticed many women choosing gendered fields, whether consciously in prediction of a future family or unconsciously: female students were studying nursing or education while women remained vastly outnumbered in engineering or political science programs. Even though 60% of students were female, most of them were in liberal art programs that limited their future competition with men in the workforce and often offered flexibility rather than rigor in the professional world.

The structure of the school, didn’t fare any better in terms of gender equity: the president of the college was a man, as well as most of the well known professors. I noticed that professors who had children were mostly working part time, and my female professors’ children often came to school because there was no one else to take care of them at home. This, to me, demonstrates the fact that women should not, and can not, pursue leadership in academia while balancing a family life – a life in which they are still expected to shoulder a majority of the child-rearing responsibilities. This is how I’ve perceived academia as working: women academics struggle to find a balance while men show no signs of outside conflict with their profession, and then receive promotions and more attention from their community. Women, through gendered course tracks and existing systemic sexism, are kept out of that community. That’s sexism, be it direct or indirect.

I am deeply embarrassed by the current state of gender imbalance in American academia. Ultimately, the inherently sexist structure of the academic world leads me to question America’s democracy and commitment to gender equality: if women aren’t thinkers, then who is? Women’s voices must be heard in classrooms just as they need to be heard in boardrooms, but my experiences within the college culture show me that there remain issues that need to be fixed.

I am transferring to University of Virginia in the Fall, and I hope the culture will be different. I do not think one person can solve the gender gap in academia, but surely a group with strong skills and convinctions can.

Here’s to finding a group, and the women academics who haven’t yet. 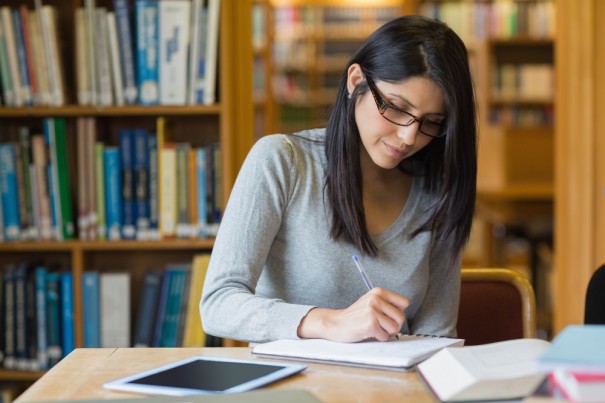 Men are the breadwinners and women belong at home: an age-old adage that just gets older.

The absence of women in intellectual bodies goes back before many feminist undergrads’ birth years – women such as Phyllis Richman dealt with this very same issue back in 1961, for example. Richman submitted an application to the Urban Planning graduate program at Harvard University in 1961, but her hopes were struck down when then-Assistant Professor for the department, William A. Doebele, challenged her in a letter to convince the admissions committee if and how she could juggle being an effective student and an effective spouse. Phyllis did not comply to the request until last month, when she wrote an emeritus Harvard professor a response:

I haven’t encountered any women with “some feeling of waste about the time and effort spent in professional education.” I’ve never regretted a single course. In all, I attended graduate school for a dozen years, though only part-time, since my “responsibilities to [my] husband,” as you so perceptively put it, included supporting him financially through his own graduate studies, a 10-year project.

This might seem to reinforce your belief that marriage and a family would stunt my career, but I think being admitted to Harvard would have propelled my career path to the level of my husband’s. While I ended up with a rewarding and varied professional life, your letter shows just how much Harvard — not to mention my husband, our families and even myself — didn’t give my career the respect it deserved when I was just starting out.

Women such as Richman faced the challenge of having to choose their careers or their families. Fifty-two years later, women continue to face this dilemma: whether a woman is seeking a corporation or service job, the notion of career versus family peeps its ugly head every time. As I prepare to excel in the job market I am a bit nervous of whether or not I too will face the unwanted dilemma of employers “offering” the option of a family or a career. I don’t want to choose. I want it all, or a combination of it all – but either way, I want to decide. 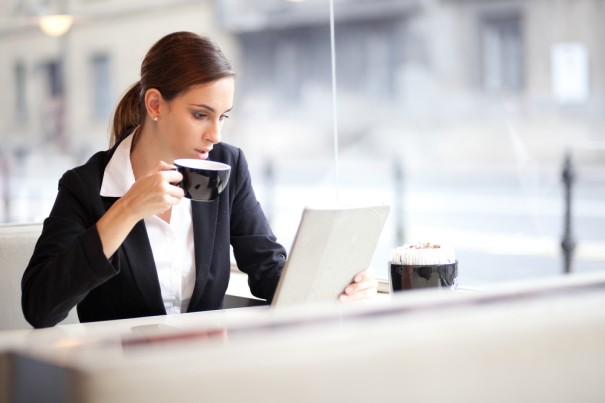 Statistics show that women in academia are consciously and subconsciously blocked from lasting careers (such as one on the tenure track) because they are primarily seen as domestic child-bearers. This is antithetical to data that shows women graduating at higher rates and with greater success than their male counterparts – which leads me to wonder why their competence remains a question. As a woman proudly armed with an undergraduate degree, I was definitely been aware of gender in education. I worry about the “glass wall,” which is a term for what happens when women experience career growth but are prevented from entering tracks with the most mobility.

The illusion of a “choice” between a satisfying academic life and a family is ill-suited for a modern world with so many educated women in its company. Women today aspire differently: some women seek a professional career over a family, some seek to juggle both, and others choose to devote themselves to their families for long or short periods of time in-between. Surely there must be room in academia for all of us who choose to be there – and especially those of us who seek to lead there. Surely we, like men, should have a full range of options to pursue knowledge at whichever level we find most challenging, most comfortable, or most enthralling.