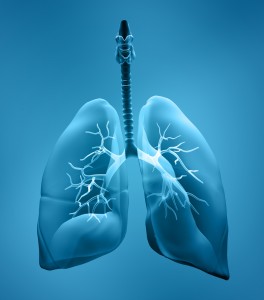 An Alabama lawmaker justified a new TRAP (Targeted Regulation of Abortion Providers) that could potentially shut down the handful of clinics currently open in in the state by arguing that a fetus is the largest organ in the female body on Tuesday.

In an interview about the legislation, state Representative Mary Sue McClurkin (R-Pelham) told the Montgomery Advertiser “When a physician removes a child from a woman, that is the largest organ in a body. That’s a big thing. That’s a big surgery. You don’t have any other organs in your body that are bigger than that.”

According the Guttmacher Institute, the majority of abortion procedures occur [PDF] in the first trimester when a fetus is typically less than three inches long. The average human lung is between 10 and 14 inches long.

H.B. 57, sponsored by Representative McClurkin, imposes outrageous standards on abortion clinics in an attempt to eliminate abortion in Alabama. The bill requires any doctor performing abortions in the state of Alabama to have admitting privileges at local hospitals and all clinics where abortions are performed to meet the same standards as ambulatory surgical centers. The bill was approved by the House legislature on a 73 to 23 vote and now goes before the state Senate. Similar TRAP laws threaten clinics in other states such as Virginia and Mississippi.