Pro-choice forces, led by Planned Parenthood and a coalition of women’s groups including National Organization for Women and Feminist Majority Foundation (FMF), overwhelmingly defeated state constitutional Amendment 6 proposed by the Republican-controlled state legislature. FMF campus organizers, Sarah Shanks, Francesca Witcher, Kari Ross, and Jacky Oppler, led a statewide college campus drive to defeat the amendment, which would have endangered women’s lives by restricting access for women to abortion and would have deleted from the Florida constitution, a right to privacy clause that guarantees women’s access to abortion and birth control. It could have banned health insurance from covering medical care for abortion and could have prevented a woman with cancer from getting the care she would needs to protect her health.

“The Florida voters were not fooled and said a loud NO to politicians who want to intrude in women’s health decision,” explained Eleanor Smeal, President of the Feminist Majority Foundation. FMF campus organizers and student leaders throughout the state successfully led a public education campaign to Stop Amendment 6. 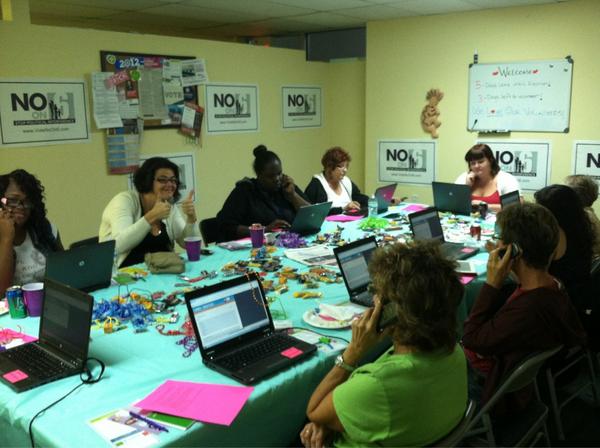