The Kansas Supreme Court has indefinitely suspended the law license of former state Attorney General Phill Kline for launching a fraudulent legal prosecution against Dr. George Tiller, a Wichita abortion provider. Tiller was murdered in May 2009 – shortly after being acquitted of all charges – by anti-abortion extremist Scott Roeder. 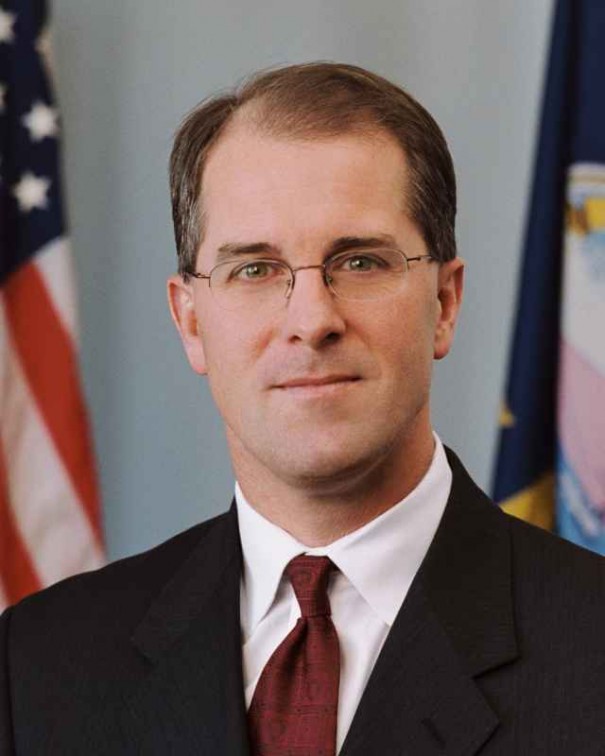 Over the course of six years, Kline had subjected Dr. Tiller and a Planned Parenthood clinic in Overland Park to a baseless and politically motivated criminal investigation and prosecution, in which Kline alleged that Dr. Tiller had performed illegal abortions and failed to report the sexual abuse of minors who had sought abortions. Over 100 criminal charges were filed in all. A jury found Dr. Tiller not guilty of all charges against him. All charges against Planned Parenthood were also dismissed or dropped.

In 2010, disciplinary proceedings commenced against Kline for professional misconduct related to his investigation and prosecution of Dr. Tiller and the Planned Parenthood clinic. Among the charges against Kline were mishandling patient medical records, misleading the court, misrepresenting the law, disobeying a court order, and providing false testimony.

The Kansas Supreme Court found that Kline had committed 11 violations of the rules of professional conduct and had breached his duty to the public by engaging in dishonest conduct. The Court also found that Kline had acted with a selfish motive, had exhibited a substantial pattern of misconduct, and had refused to acknowledge the wrongful nature of his actions.

Appearing on the Rachel Maddow Show after the decision was rendered (watch here), duVergne Gaines, Legal Coordinator of the National Clinic Access Project at the Feminist Majority Foundation, called the decision to suspend Kline “a moment of justice.” Gaines later commented, “The damage caused by Kline’s personal vendetta against Dr. Tiller was significant because it contributed to a climate of extremism that helped lead to Tiller’s murder. Kline’s unethical prosecution provided a veneer of legitimacy to anti-abortion zealotry.”

As Attorney General, Kline had subpoenaed medical records of 90 women and girls who had sought late-term abortions. The court issued the subpoena but directed the redaction of patient-identifying information. Shortly thereafter, Kline lost his reelection bid for state Attorney General and went on to serve as the Johnson County District Attorney. It was later revealed that Kline had the medical records, which were in the possession of the state Attorney General’s office, copied for his use as District Attorney, without receiving approval from the court. The medical records were also not kept in a secure location – copies were kept in a staffer’s apartment – and Kline directed staff to prepare handwritten “summaries” of medical files that contained specific information about each patient. In addition, Kline used other records subpoenaed for his investigation to identify patients by name.

Phill Kline is currently a law professor at Liberty University, the school founded by the Reverend Jerry Falwell, in Lynchburg, Virginia.