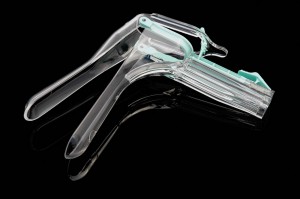 A group of 72 members of Congress submitted a request last week to the Government Accountability Office (GAO) urging the organization to investigate multiple pro-choice organizations, including Planned Parenthood.

The request [PDF] asks the GAO to track the government funding of Planned Parenthood Federation of America, the International Planned Parenthood Federation, the Population Council, the Guttmacher Institute, Advocates for Youth, and Sexuality Information and Education Council of the United States (SEICU) and to determine specifically how funds were used.

Representative Diane Black (R-TN), one of the lead signers of the request, told reporters, “My hope is that through greater transparency and accountability, we can successfully mobilize the support needed to de-fund abortion providers, once and for all.”

Cecile Richards, president of the Planned Parenthood Action Fund, said of the request, “At a time when the American people want Congress to focus on creating jobs and preventing the looming budget cuts, it is ridiculous that some members of Congress are instead focused on launching baseless political attacks aimed at restricting women’s access to preventive health care.”