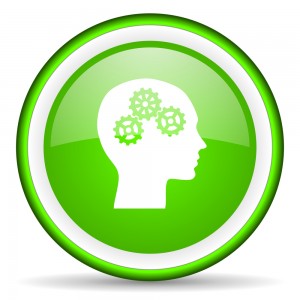 The American Psychological Association approved changes to the Diagnostic and Statistical Manual of Mental Disorder, or DSM, that would remove transgender from being listed as a mental disorder on Saturday.

The DSM-V, the latest edition of the diagnostic guidelines used by the mental health community, will no longer have “gender identity disorder” as a classification. Instead, the DSM-V will include “gender dysphoria” which is described as emotional distress from “a marked incongruence between one’s experienced/expressed gender and assigned gender.” The DSM-V will be released in May 2013.

Transgender activists are applauding the decision and drawing parallels to the APA’s decision to declassify homosexuality as a mental disorder. Activists are hoping that removing the label of “disorder” will help remove the stigma from the transgender community. The designation of “gender identity disorder” has been used in the past to label transgender individuals as mentally ill.