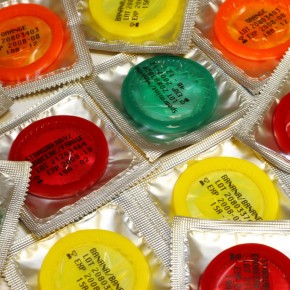 A group of Boston College students are facing possible punishment from the university’s administration for passing out condoms. The group, Safe Sites, founded a network of eighteen dorm rooms and additional spaces near the campus that provide condoms to students.

A spokesperson for the college, Jack Dunn, told students in an email that, “As a Jesuit, Catholic University, there are certain Catholic commitments that Boston College is called to uphold. We ask our students to respect these commitments, particularly as they pertain to Catholic social teaching on the sanctity of life. We recognize that, as a reflection of society at large, many students do not agree with the Church’s position on these issues. However, we ask those who do not agree to be respectful of our position, and circumspect in their private affairs.”

The American Civil Liberties Union (ACLU) is now involved and are willing to counter with legal action if the proposed disciplinary action by the college takes place. The ACLU has called disciplinary threat “entirely inappropriate.”