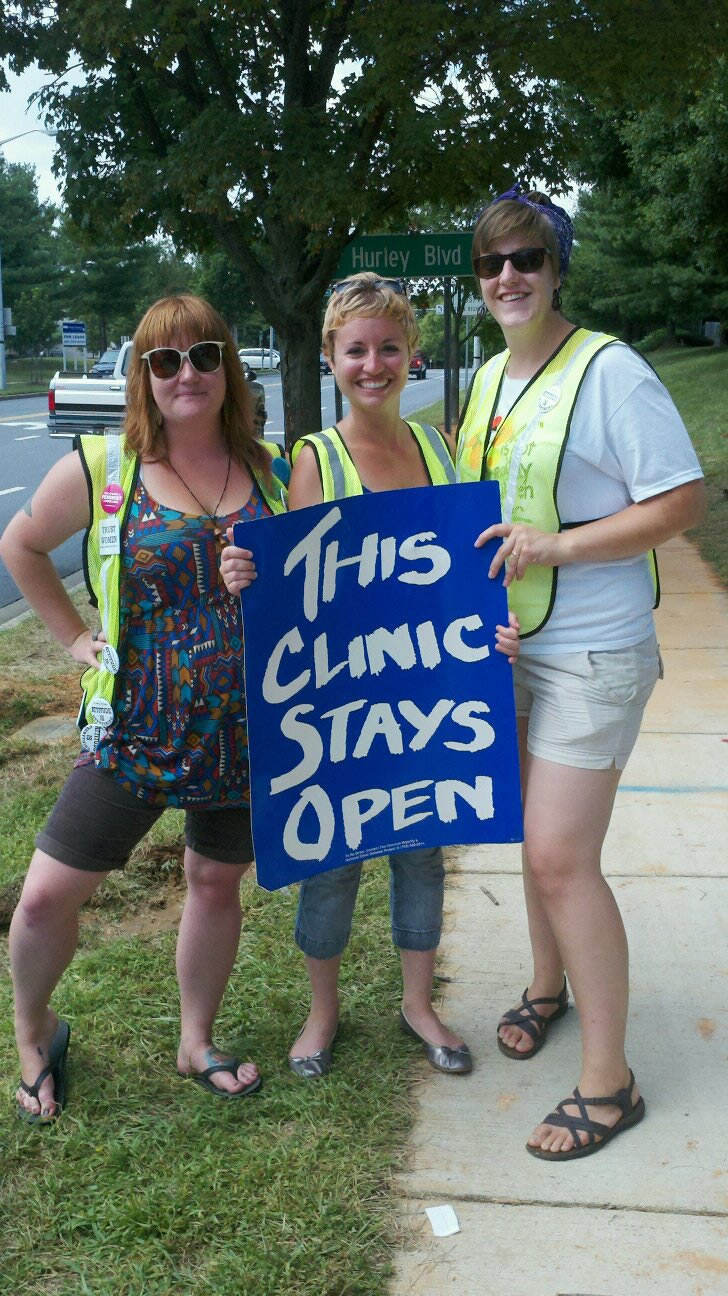 Women’s Equality Day is coming up this Sunday! Tis’ the season to mobilize for women’s rights! Women’s Equality Day commemorates the passage of the 19th Amendment, which gave women the right to vote. It is a time where many advocates for women’s rights get together to celebrate and rally to advance women’s equality. In the current political climate, it marks a great opportunity to get the word out about our opposition to the War on Women and the setbacks it has caused to the women’s rights movement.

In the DC area, there are a few events going on, including the Abortion Access Fund’s 2nd Annual Summer Celebration of Choice. This event will be a fundraiser walk and a reception, and the proceeds will go to the Abortion Access Fund. This is a fund for patients of Dr. Carhart, an abortion provider who has been the victim of numerous forms of harassment and intimidation because of the life saving work he does. The first Summer Celebration of Choice was last summer outside of Dr. Carhart’s clinic in response to Operation Rescue’s Summer of Mercy 2.0, where they had planned to harass patients in staff all week in Maryland. Their plans were largely foiled by dozens of  pro-choice supporters who turned out for the event.

Another exciting event is Planned Parenthood Action Fund’s Rally in Arlington, Virginia this Sunday.  It will be at 11:30 AM at 1600 South Hayes Street, near the Pentagon City Metro. They will be bringing their famous big pink bus  to Arlington to  highlight women’s health as a key issue in this election by talking to voters and standing up for reproductive rights. There will be speakers as well as tons of that unmistakable pink Planned Parenthood swag. The bus will also be touring other states this week and in the future, so make sure to follow their tumblr to stay posted.

If you are not in the DC area, make sure to check out what your local communities are doing for this holiday. Perhaps you could commit to some service work like helping out a soup kitchen or battered women’s shelter, or making a project on your own! With attacks on women’s rights and health so prevalent this year and during this election season, let’s make Sunday a day for equality!

Tweet at @FeministCampus and @MajoritySpeaks and tell us what your plans are for Women’s Equality Day!