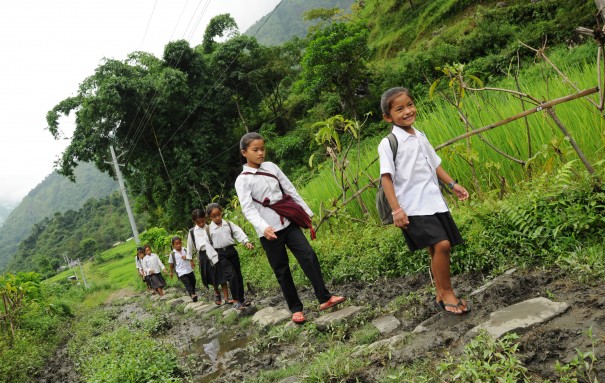 At least 22 students in Bihar, one of the poorest and most populous states in India, have died after eating a free school meal. The children, between the ages of 4 and 12 had eaten a lunch prepared by the school as a part of the Mid-Day Meal Scheme.

It is believed that an insecticide, organic phosphorous, got into the food during preparation but it is unclear if the poisoning was intentional. The deaths have sparked protests by women’s groups. Allegations of corruption in the generally celebrated program have become common. The Chief Minister of the region, Nitish Kumar, has offered about $3,400 to the families of the dead children. He has also called for an investigation into the cause of the poisoning.

The Mid-Day Meal Scheme began in 1925 and is currently the largest school meal program in the world providing food to about 20 million children daily. The state education minister, PK Shahi stated, “the scale at which the operation is being carried out, serving food to 20 million children every day and that too in remotest village schools, checking food before it is served – that itself is a challenge.” Shahi acknowledged that the food was not being properly checked before being served.