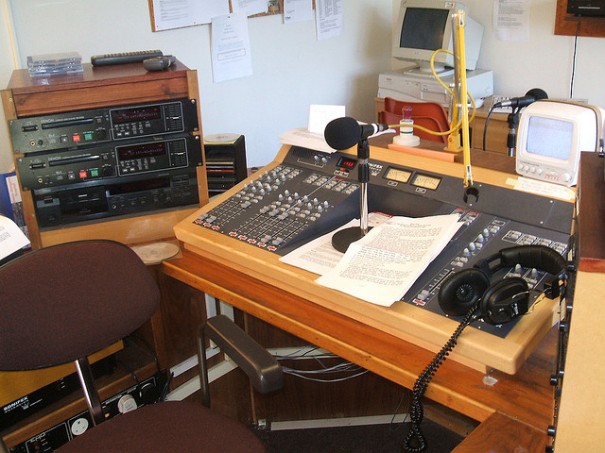 Four years after the widely-publicized murder of the clinic’s previous owner, Dr. George Tiller, the Center has re-opened and has been running ads on multiple media outlets in Wichita, including two radio stations and two newspapers. But the Clear Channel-owned KZSN station has banned the ads, sparking criticism from many pro-choice activists in the area. A local general manager for Clear Channel released a statement in defense of their actions citing “a responsibility to use our best judgment to ensure that advertising topics and content are as non-divisive as possible for our local audience.”

Critics of the company’s decision assert that the language of the ads is at no point “divisive.” Advertising“board-certified” physicians and “reproductive healthcare,” the ads have not violated the decency standards of the multiple outlets in Wichita that have had no problems in running them.

An online petition filed by Women, Action and The Media asserts that Clear Channel is “doing a disservice to women” by not running the adds in a state where reproductive care is already so scarce. As of July 26 the petition has received over 1300 signatures.