On Monday morning, a 16-year-old lesbian Latina named Jessie Hernandez was shot and killed by Denver police. Now, her friends and family are uniting with communities of color and LGBT activists to demand justice. 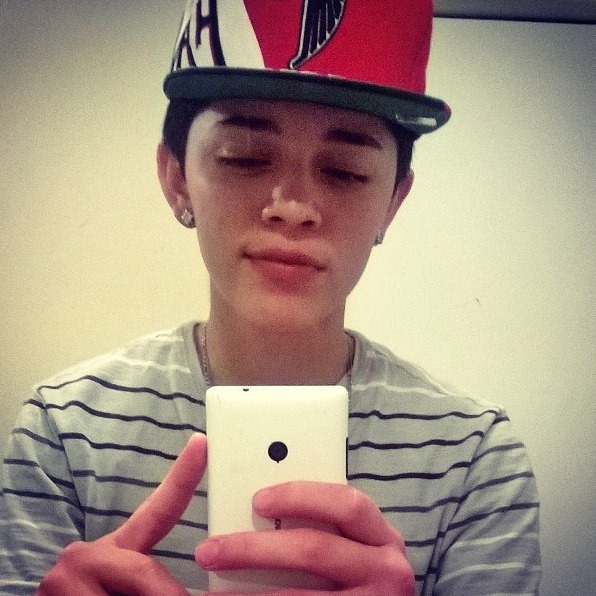 Denver police responded to a call around 6:30 AM that reported a “suspicious” vehicle parked in an alley. According to Police Chief Robert White, the first officer to arrive was Gabriel Jordan, who ran the license plate and realized the car was reported stolen. Hernandez was in the car with four other teenagers. White said when officers Jordan and Daniel Greene got out of their cars, Hernandez struck Jordan’s leg with the stolen vehicle – this, according to White, led the officers to shoot at Hernandez.

Witnesses, however, don’t fully agree about what happened. One of the teenagers in the car says Hernandez was shot first then lost control of the car, which is what led to her driving it at the office and breaking his leg. The witness said, “When the cops walked up, they were on [Jessica’s] side of the car, and they shot the window and they shot her. That’s when she wrecked, and that’s when the cop got hit.”

White said the two officers asked the teenagers several times to get out of the vehicle. When they refused and the car began going toward the officer, he “feared for his safety” and shot at Hernandez. Denver Police Department policy says officers can shoot at a moving car if they feel the car or suspect poses a threat of injury to civilians or officers and if they have “no reasonable alternative course of action.”

A neighbor caught the incident on a cell phone camera, which shows EMT arrived after officers searched the lifeless and face-down body of Hernandez. The autopsy shows Hernandez was shot multiple times and her death was ruled a homicide.

At a vigil held Monday night, Hernandez’s friends say she was “a really good girl,” “outgoing,” and “was never the person to bring you down.”

On Tuesday, activists and protesters (including Hernandez’s family) went to the office of District Attorney Mitch Morrissey to demand the investigation into her killing be dealt with in a transparent way. On Wednesday evening, local anti-racism group Denver Freedom Riders organized a demonstration at police station where Greene and Jordan are stationed. They chanted – in both English and Spanish – “Jessie’s Life Matters.”

The investigation could take months before completion. For many, this incident is a reminder that people of color are disproportionately targeted by police violence, and LGBT people of color are targeted even more so. A report released last year by the NAACP on racial profiling in America noted that the LGBT community suffers a greater risk of police profiling.

“[The LGBT community] faces profiling based on actual or perceived sexual orientation, gender, gender identity or expression, or HIV status,” the report reads. “This discrimination is often multi-layered when LGBT individuals are also people of color, youth, a different nationality or religion, or profiled based on their perceived immigration or socioeconomic status.”

Jordan and Greene are currently on paid administrative leave while the Denver Police Department and the office of District Attorney Mitch Morrissey investigate the shooting.