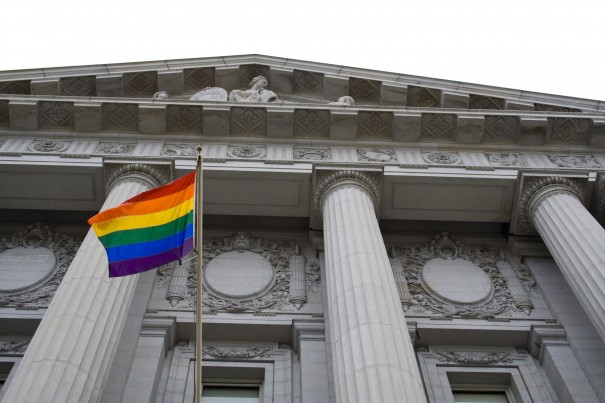 Representatives Mark Pocan (D-WI) and Gwen Moore (D-WI) have introduced legislation in Congress to protect homeless LGBT youth from discrimination. The bill seeks to include LGBT protections within the Reconnecting Homeless Youth Act, which is up for reauthorization this year. Pocan, one of the only openly gay members of the House of Representatives, spoke to the legislation’s necessity stating, “young people in the LGBT community are disproportionately at risk for homelessness, often as a result of the rejection, discrimination, or violence they face simply for being themselves.”

If reauthorized with the LGBT protective legislation, the Reconnecting Homeless Youth Act would ban discrimination against LGBT youths by homeless shelters that receive federal funding. In addition, the new bill would require all shelters receiving federal grants to acquire cultural competency skills in dealing with LGBT youth, as well as require the U.S. Department of Health and Human Services to further the research on LGBT youth homelessness by collecting an increased amount of data.

LGBT youth are more than twice as likely to experience homelessness. According to the Williams Institute,LGBT youths account of 40% of the homeless youth population.