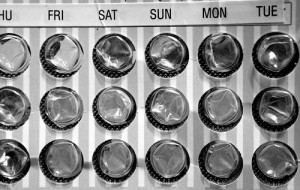 U.S. District Judge Warren Urbom sided with the U.S. Justice Department in dismissing the case, saying that the states lacked legal grounds to sue over this provision and face no immediate harm from the having to offer the coverage.

Urbom stated, “Although the rule that lies at the heart of the plaintiffs’ complaint establishes a definitive, final definition of ‘religious employer,’ the ACA’s contraceptive coverage requirements are not being enforced against non-exempted religious organizations, and the rule is currently undergoing a process of amendment to accommodate these organizations.”

The federal government has provided an exemption for religious institutions from birth control coverage under their insurance policies by requiring the insurance companies to cover the cost. It has also delayed enforcement of the provision until August 2013, though for non-religious institutions it will go into effect next month.