The Florida state legislature adjourned on Friday without a vote on Medicaid expansion that would extend healthcare to 1 million Floridians. 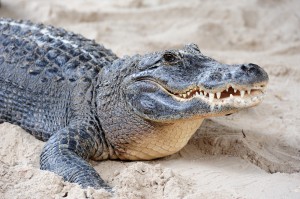 The Florida state Senate and House were unable to resolve their differences on two proposals that would extend Medicaid coverage. One version, passed by the state House, would use $237 million in state funds to expand Medicaid to approximately 115,000 Floridians and would reject funding from the federal government. The second would accept $50 billion of federal funding to provide Medicaid to 1.1 million Floridians, and has support from both the Obama administration and Republican Governor Rick Scott. However, without a decision reached on either bill before the end of the session, Florida will not see any Medicaid expansion in 2014.

Democrats in the state are calling for a special session in order to come to a decision on the plans. It is unsure if the Republicans, which hold a majority in the legislature, will allow that to happen. Governor Scott could also force lawmakers to have a special session.

Florida has one of the highest rates on uninsured residents, with an average of one in five people without insurance.