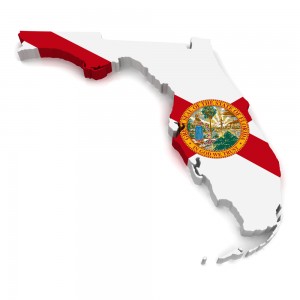 The Florida state legislature has a week to reconcile two different versions of a Medicaid expansion bill that could either provide coverage to 1.1 million Floridians, or to only 115,000. The debate over the two versions of the bill is over the question of whether or not Florida should accept funding from the federal government that is tied to the Affordable Care Act.

The conservative-controlled state House passed a bill on Friday that would use $237 million in state funds to expand Medicaid to approximately 115,000 Floridians and would reject funding from the federal government. Republican Florida state Representatives argue that the rejection of federal funds is to prevent deficit spending by the Obama Administration. Many fear that with this bill many low-income families would still not be able to afford healthcare. Under this plan, families would have a $25 monthly premium. Comparatively, Florida House members on the state insurance plan only have to pay $8 a month.

If the amended bill passes in the Florida Senate, it is unlikely to have enough support to pass in the state House before the end of the 2012 – 2013 legislative session this week. This would mean that legislative efforts to expand Medicaid coverage in Florida would have to start over in the next legislative session.

3D Map of Florida from Shutterstock