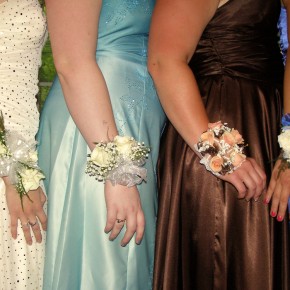 When asked by a progressive non-profit organization to come out in support of desegregating Wilcox County High School’s prom, the Governor issued a statement discarding the request as a political ploy. Governor Deal’s spokesperson wrote in a statement, “This is a leftist front group for the state Democratic party and we’re not going to lend a hand to their silly publicity stunt.” However, three conservative state representatives have come out in support of the desegregation.

Four high school students from Wilcox County High School are currently pushing to have one integrated prom. In the past, the county has put on two proms: one that is racially integrated and one exclusively for white students. A biracial student who attempted to attend the white prom last year was escorted off the premises by police. Since the proms are not funded through the school, but instead are privately funded by supporters in the county, it is legal to have separate, segregated prom events.