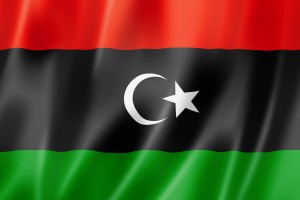 ring the war that overthrew Libyan dictator Muammar Gaddafi. The court will reconvene on the case in December.

Mahmoudi fled to Tunisia in 2011, but was extradited back to Libya in June 2012, creating tensions between the two nations. Before fleeing from Libya, Mahmoudi had served as Gaddafi’s prime minister since 2006. Since returning, there has been controversy over the former prime minister’s treatment while in custody.

Despite concerns, the Libyan government assures the trial will be “free and fair”. If convicted, Mahmoudi could face execution or life imprisonment.