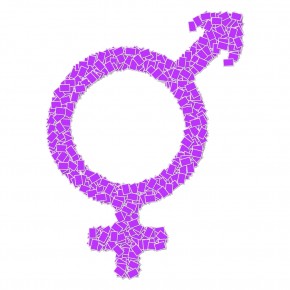 The Gay and Lesbian Alliance Against Defamation (GLAAD), announced Sunday that it is changing its name from Gay and Lesbian Alliance Against Defamation to just GLAAD in an effort to expand its mission statement to include members of the transgender community. GLAAD is known for its efforts to curb anti-gay and lesbian media–an effort it now looks to extend to trans* and bisexual people.

Ferrero went on to comment on changing social stigma. “There have been huge increases in support for gay and lesbians, and for marriage equality. We’ve noticed that trend and wondered how we could use the tactics that the gay and lesbian community had used to get to today’s tipping point [for the trans* community].”

Transgender advocate Janet Mock, who joined Rich Ferraro on MSNBC, added “We need to redefine what equality is. If we’re defining equality as something that is scarce and limited and is for a very select few in our community and some of us need to wait a little bit. That is not equality. That’s upholding very systematic systems of oppression.”

According to a 2011 study by the National Coalition of Anti-Violence Programs, individuals who identify as transgender are 30% more likely to be victims of violence and discrimination (compared with heterosexual people).