It’s the perfect day to take control. First observed on June 27, 1995, National HIV Testing Day  has become a day in the United States to promote HIV testing and find centers in your area with free tests. And that’s TODAY! 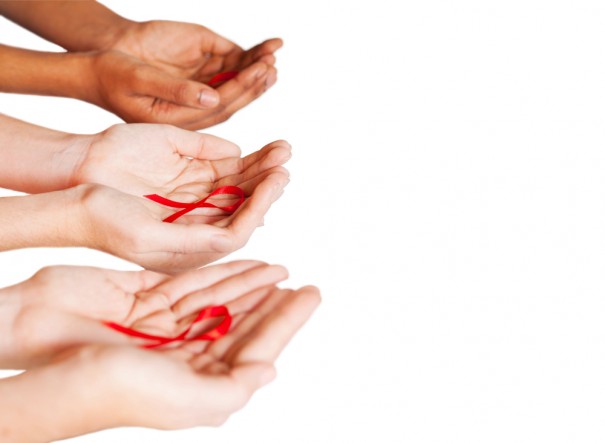 Every 9.5 minutes, someone in the United States becomes infected with HIV (human immunodeficiency virus). Anyone can become infected. HIV isn’t only caused by sex –  it can be contracted  when bodily fluids containing the infection enter your body during sexual contact, pregnancy, childbirth, breastfeeding, injection drug use, occupational exposure such as working in healthcare, and blood transfusions.

Many people with HIV don’t even realize they’re infected.  About 1 in 5 people living with HIV don’t even recognize the symptoms, because sickness is often felt as HIV progresses to AIDS (Acquired Immunodeficiency Syndrome). Testing is the only way to take control of your own body and empower others to get tested too. Everyone between the ages of 15-65 should be tested for HIV.

HIV testing has never been easier. Rapid testing requiring a swab of oral fluid or a finger stick blood sample can produce results in twenty minutes. Centers all over the country are providing free HIV testing today. A locator can even help you find the closest center to where you’re at right now!

Getting tested and learning more about HIV can prevent others from becoming infected. Knowing the results can save your own life.