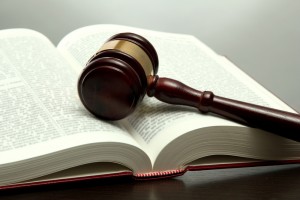 Yesterday, the House Judiciary Committee voted 20 to 12 along party lines to approve a bill that would ban abortion after 20 weeks nationwide. The bill now goes before the full House of Representatives, and could be brought up for debate as early as next week.

The bill, called the Pain Capable Child Protection Act, is sponsored by Trent Franks (R-AZ), and originally applied only to the District of Columbia. However, Franks decided to expand the bill nationwide following the murder conviction of Kermit Gosnell, a rogue doctor who performed illegal abortions in Pennsylvania. The bill does not include exceptions for rape, incest, or fetal abnormality, but does include an exception to save the life of the woman. Franks has introduced the bill in previous sessions of Congress, but it was defeated.

During the committee debate, sponsor Franks echoed other conservative lawmakers in their understanding of rape. Franks successfully dissuaded fellow lawmakers from amending the bill to include an exception from rape by arguing that “the incidence of rape resulting in pregnancy are very low.” This shows striking similarity to Representative Todd Akin’s remark last year, that “…from what I understand from doctors [pregnancy from rape] is really rare. If it’s a legitimate rape, the female body has ways to try to shut that whole thing down.”