With a 39-11 vote, the Illinois Senate voted – by more than the necessary three-fifths margin of elected senators, as required by state law – to ratify the Equal Rights Amendment (ERA). If it moves forward in the state House, Illinois will become the 36th state to ratify the ERA. 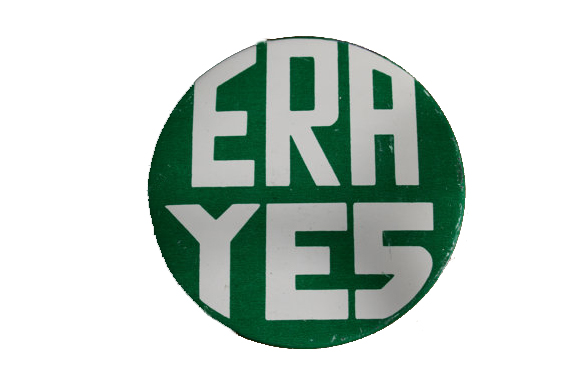 “Ratification is not just a hugely important symbolic step but a move to establish women’s rights as a bedrock principle in the Constitution,” said Illinois Senator Heather Stearns, who has previously supported proposals for the state to adopt the amendment. “From equal pay to equal access to health care, freedom from gender-based discrimination should be the law of the land and not subject to political whims. Equal rights are not a fad; they’re in the fabric of our nation, and the ERA confirms that.”

“It’s exciting to see that the Illinois Senate has voted to ratify the ERA,” said Feminist Majority President Eleanor Smeal, who led a massive national ERA campaign as President of the National Organization for Women. “The ERA has strong support in Illinois, and women deserve action.”

“The ERA is on the move again. In February, the Virginia Senate voted to ratify, and now the Illinois Senate,” continued Smeal. “The overwhelming support of voters for the ERA and the gender gap in voting is moving the ERA forward.”

Authored by suffragist and National Women’s Party leader Alice Paul, the Equal Rights Amendment directs, “Equality of rights under the law shall not be denied or abridged by the United States or by any state on account of sex” and gives Congress the power to enforce the Amendment through appropriate legislation.

Congress first approved the ERA and sent it to the states for ratification in 1972. Within five years, 35 states had ratified the ERA, but corporate interests and right-wing politicians have blocked the movement from obtaining the three additional states necessary for the ERA to become part of the US Constitution. States that have not ratified the ERA include: Alabama, Arizona, Arkansas, Florida, Georgia, Illinois, Louisiana, Mississippi, Missouri, Nevada, North Carolina, Oklahoma, South Carolina, Utah, and Virginia.