On June 4, 2013 Mississippi’s capital city of Jackson elected Chokwe Lumumba as their newest mayor. The former city councilman is a long-time civil rights activist and is one of the founding members of the New Afrikan People’s Organization, and after being elected by an 87% majority, Mayor Lumumba is ready to implement strategies that he believes will better serve the Deep South city. 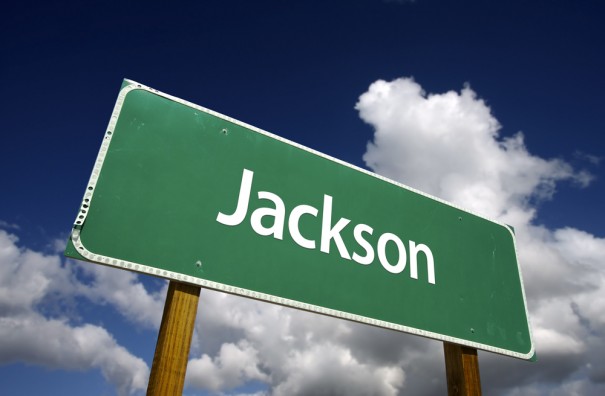 Lumumba has long championed what’s known as a “Solidarity Economy,” in which cooperative economic institutions and peer-to-peer monetary systems are key and increased skepticism about “big money”  keeps most fiscal operations localized. With higher participation as his major goal, a solidarity economy could open the door to increased representation of historically marginalized groups in Jackson – which includes women, people of color, and the economically disadvantaged. Lumumba has historically fought on behalf of those communities during his time as a lawyer; he now leads a city in which Civil Rights-related violence often peaked. His election is newsworthy because of his radical economic ideas – and how they might benefit the city of Jackson, and potentially, the entire state of Mississippi.

Lumumba believes that these changes will make the city not only more inclusive but ultimately more successful in the long-run. Lending a voice to historically silenced points of view is a huge step in the direction of progress in a region that has long been defined as stagnant. Lumumba’s view of capitalism may be unique, but his new ideas are worth the nation’s attention.