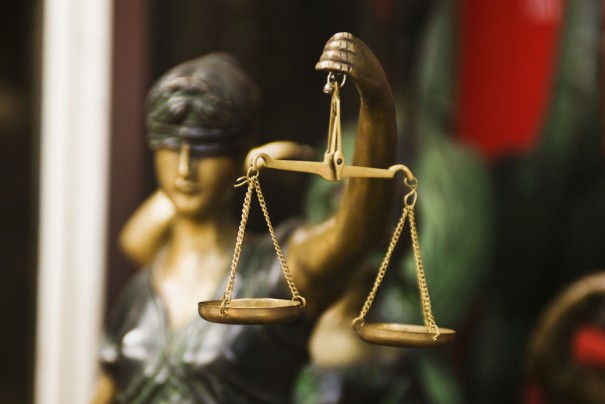 A juvenile court in India has deferred the verdict of a 17 year old who is accused of participating in the gang-rape of a woman who later died from her injuries. He is charged with “rape, murder, destroying evidence, and other crimes including kidnapping carried out while aged 17.” according to the BBC. The verdict is now expected to be handed down on July 25, 2013. He has pleaded not guilty, and could face up to three years in a juvenile detention facility if convicted.

All six accused have plead not guilty. One of the accused adults allegedly committed suicide earlier this year, however his legal defense maintains he was murdered.

The court ruled that the suspect in question was a minor at the time of the attack based on elementary school certificates. Schools in India place students in classes based on what the parents say the child’s age is, not on birth certificates. As a result, the school certificates are an approximation. The punishment for a minor is up to three years in a juvenile facility while the others accused could face the death penalty.

On December 16th, 2012, a physiotherapy student was tortured and raped by a group of six males who were armed with a metal bar on a private bus in New Delhi. The woman was raped for nearly an hour before a metal rod was pushed inside her, critically damaging her internal organs. The victim was flown to Singapore for medical treatment where she died of her injuries later that month.