By Mychal and Carmen

There appears to be a misunderstanding at hand.

Two men – John Derbyshire and James Taranto – this week published pieces about the ongoing efforts to stop rape and sexual assault in America’s military from a victim-blamey, altogether terrifying perspective. The Pentagon predicts that in 2012, 26,000 members of the military were sexually assaulted, and defense estimates predict that 70 victims are assaulted each day. The numbers are also rising significantly year-to-year, although the overall level of reporting has remained low. Women and men alike are victims and survivors of sexual trauma which occurred either at the hands of their peers, their superiors, or even their inferiors. The bottom line is that rape in the military is real, and that it’s happening within the ranks and being mishandled within them as well. Right?

Not according to Derbyshire or Taranto, or at least not according to their words. A correction is necessary – and women are speaking out. Here, we break down both problematic approaches and shut down the incorrect information inside. 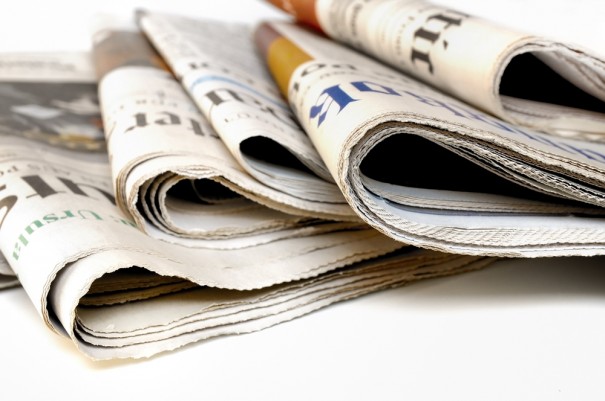 John Derbyshire recently penned an article for Taki’s Magazine about The Sexual Harassment Panic.  This theory describes the phenomenon of false rape accusations infiltrating the military and gripping the media; the “collective hysteria is of course our society’s detachment from reality” and apparently stems from women’s inherent quality of “being strongly attracted to higher-status men.” Yep. That’s right! Women in the military who report being sexually assaulted are not actually victims of sexual assault – they are simply responding to their natural desire to have forced sex with their superior officers.

Derbyshire starts off the article with an anecdote about how as a younger man, he was able to heroically change a tire!  Then he tells us about how his girlfriend at the time was unimpressed by his ability to do “something difficult, dangerous, and useful.” How sad! Her lack of enthusiasm for his heroic act proves that “some key areas of the female brain are wired differently from [males’].” He then explains six “true facts”meant “to apprise the US military” and  “assist them in pushing back against the USC (unwanted sexual conduct) tsunami.” Some of those “true facts” include “the joys of institutional segregation” and how women are likely to participate in “victim hoaxes,” in which they fake it ’til they make it with false accusations in search for an end reward. According to Derbyshire, accusations of rape from within the military are all false and/or motivated by such rewards.

Derbyshire was also nice enough to create an extremely helpful “continuum of consent” that ranges from “forcible kidnapping/rape, to drunk-and-I-don’t-know-what-I-was-thinking, to licensed connubial bliss.”  This extremely informative spectrum assures people that “the terms ‘sexual harassment’ and ‘sexual assault’ are ambiguous and open to manipulation by unscrupulous lawyers.” He argues also that there are areas between consensual and nonconsensual sex, which most of us recognize as a throwback to grey rape, in which women are told their rapes weren’t rapes even though they know they were raped.

So how does Derbyshire back up all these theories?  With links to misogynistic magazine Return of Kings, brimming with stories such as A Woman’s Sexual Experience Means Nothing and The Myth of the Date Rape Drug.  Another gem in his treasure box of misogynistic sources includes the online Publication Man Woman Myth, which describes the prevalence of false rape accusations and covers news about the feminist war on men.

The Wall Street Journal ignited a lot of heated responses this week when they published a piece by James Taranto, conservative commentator, that called our government’s action on military sexual assault “an effort to criminalize male sexuality.” Aside from conflating sex with rape, the piece described a miitary rape trial in which the perpetrator was granted clemency as “a he-said/she-sad dispute,” tying in the survivor’s consumption of alcohol to effectively build a case against her word in said “dispute.” She claims she woke up in the back of a car and Captain Herrera was touching her inappropriately. Captain Herrera, surprisingly enough, claims that isn’t true – that she undid her own pants and “responded to his touching by resting her head on his shoulder.” This, in many minds, may also be considered “sleeping.” Captain Herrera has been accused of sexual assault multiple times.

In the end, Taranto chalks it all up to Capt. Herrera’s “sexual recklessness,” and claims that the defense bill stripping military members of the right to grant clemency in cases like these also strips a “crucial protection for the accused.” He also considers women who ask for it to be “acting recklessly,” an obscene oversight of how our rape culture works. Rika Chrsitensen responded:

Rape culture is images, language (including jokes), even laws that validate the idea of rape, and part of that validation is blaming the victim (either in a specific case or generally) by saying that clothing, behavior and decisions (such as the decision to drink, the decision to flirt, the decision to go someplace with a man) invite rape, and that women need to be more careful so they won’t get raped. This is “blaming the victim,” as opposed to addressing rape itself by teaching people not to rape and harshly punishing those who do.

These aren’t the kinds of conversations or the kind of attitude we, as a nation, need to have perpetuated in the media as Congress and our president’s administration begin taking steps toward fixing the epidemic of rape and sexual assault in the military. To be honest, these kinds of conversations are the ones we shouldn’t be having at all.