In September, the evangelical-owned Hobby Lobby and sister company Mardel Inc. filed a federal lawsuit against the 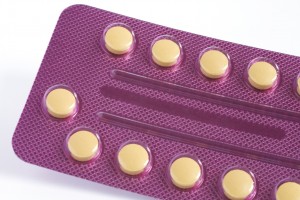 In his ruling, Judge Heaton said, “Plaintiffs have not cited, and the court has not found, any case concluding that secular, for-profit corporations such as Hobby Lobby and Mardel have a constitutional right to the free exercise of religion”.