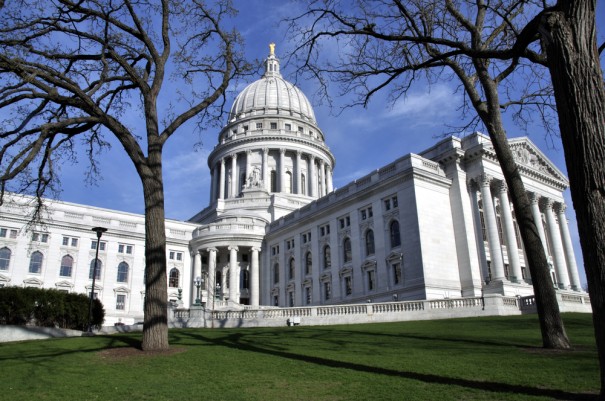 A federal judge temporarily blocked the portion of a new Wisconsin abortion law requiring abortion doctors to have admitting privileges at a hospital within 30 miles. U.S. District Judge Conley delayed the law for 10 days, until after another hearing on July 17th.

The law, signed by Wisconsin Governor Scott Walker (R), took affect on Monday and includes multiple anti-abortion provisions such as ultrasound requirements before procedures and requiring admitting privileges for abortion providers. The regulations for abortion clinics outlined in the law will decrease access to abortions, closing all clinics in Wisconsin north of Madison, and eliminating access to abortion after 19 weeks throughout the entire state. Planned Parenthood of Wisconsin and Affiliated Medical Services have already filed suit against the new law, which also requires all women to have an ultrasound before receiving an abortion. The Wisconsin Medical Society also opposed the law, which the attorney representing Planned Parenthood used as evidence that the law is not medically necessary to protect women’s health.

Judge Conley put a temporary injunction on the admitting privileges portion of the law, arguing that the law would create an undue burden of travel and delay for those women seeking abortions in the week before the next hearing. This next hearing will decide if the law will be enforced or blocked.