This week Kim Gandy left her position as Vice President and General Counsel of the Feminist Majority Foundation to take the helm as President and CEO of the National Network to End Domestic Violence. Gandy began her illustrious feminist career as an attorney defending v 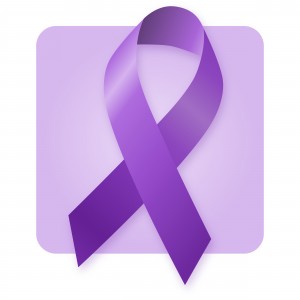 “At the Feminist Majority Foundation Kim successfully led out efforts to end violence against women and to modernize the definition of the FBI Uniform Crime Report’s archaic rape definition,” said Eleanor Smeal, President of Feminist Majority Foundation. “I am looking forward to her new leadership in the fight to end domestic violence. No question she will make a lasting contribution.”

Gandy was a two-term past president of the National Organization for Women, and served NOW at the local, state, and national level for some 25 years. She also currently serves as the Chair of the Board of Free Press, the media reform organization, is on the national board of Legal Momentum, the Women’s Legal Defense Fund, and serves on the Advisory Committee of Ms. Magazine.