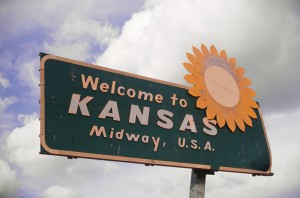 The Kansas state Senate gave first round approval to an anti-abortion bill that would define life as beginning at the point of fertilization with a voice vote yesterday. The final vote is expected to occur today.

Pro-choice legislatures attempted to amend the bill to protect some access to abortion care and birth control, which some fear will be threatened with the new language. However, they all failed.

The state Senate decision will come the same week that a new abortion clinic will open in Wichita, Kansas. It will be the first provider in the city since the murder of Dr. George Tiller in 2009.