Alice Cohan was the Director of the 2004 March for Women’s Lives, which happened ten years ago today.

The March for Women’s Lives! People often ask me, “when are we going to do another one?” And I answer: “You organize it, and I’ll come!” There is quite a difference between attending a march and organizing it – and the main difference is WORK! 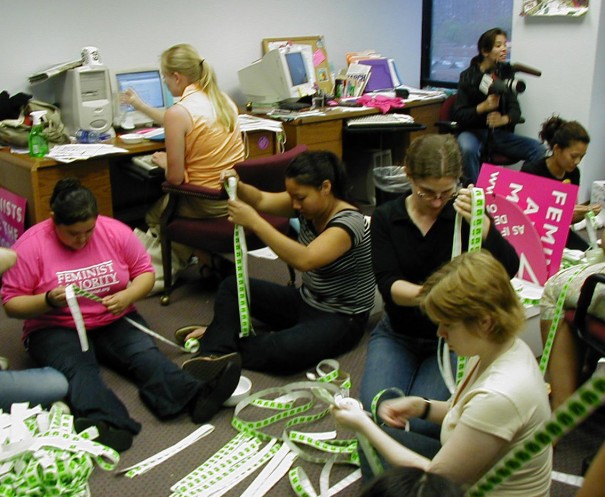 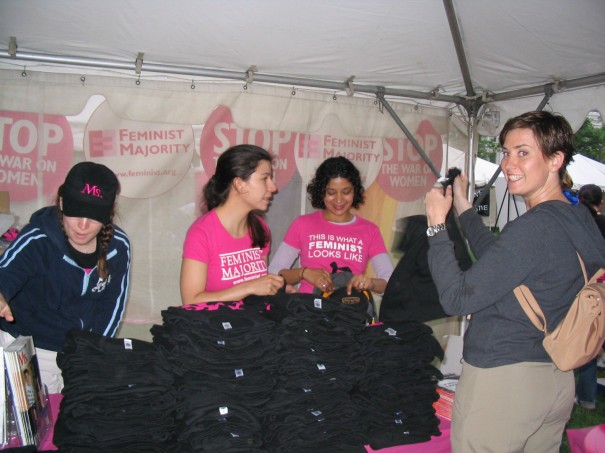 The March Team worked straight through from the summer of 2003 until the march in April of the next year. Sponsoring organizations assigned staff full or part time to work on building their delegation, and volunteers worked to build the crowd. There is an incredible amount of work, energy, and details involved in planning a march or rally: logistics, negotiations with multiple levels of police, outreach to organizations and activist groups, speaker and entertainment recruitment and scheduling, keeping information updated, coordinating with the metro schedule and bus parking, making arrangements for differently-abled folks, decorating and setting up A/V for the stage, sound, and jumbotrons,volunteer recruitment and training, keeping track of attendee sign-ups, coordinating sign distribution and printing, putting together a rally program, getting set up with a day-of police liaison, and – of course – port-o-potty mapping. You can see that it involves a lot of work across different skill-sets – and you can only imagine how hectic it was to get it all set up! 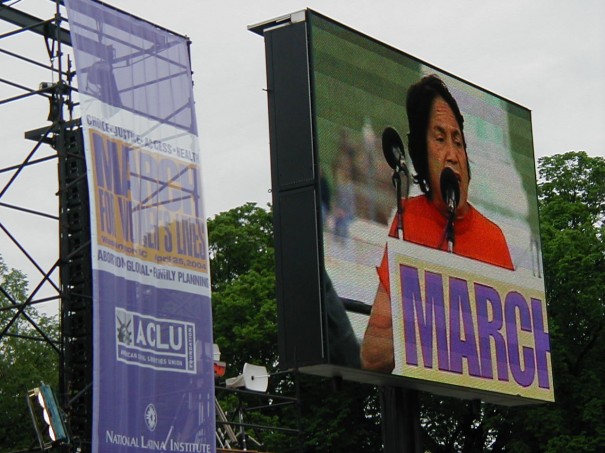 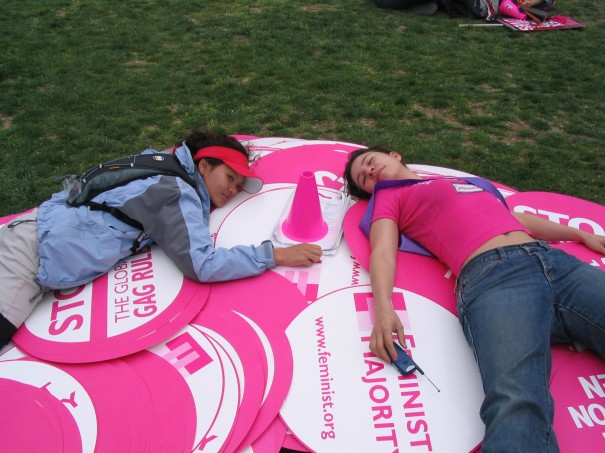 My favorite moment of the March for Women’s Lives was when it was decided by several of the leaders that I should get up onstage and announce the size of the crowd.  I got up on stage and looked out at a sea of supporters, which reached back as far as the eye could see, and said that we were there in numbers too big to ignore! 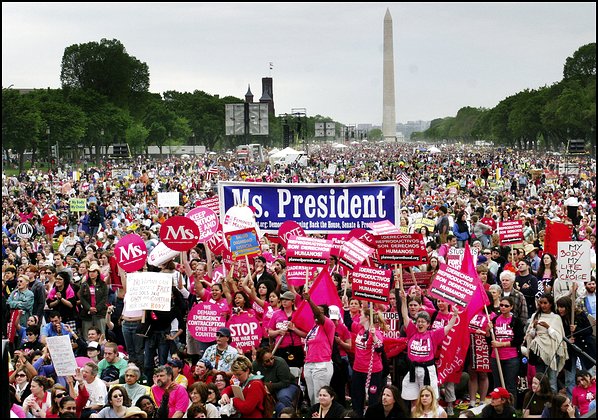 We were 1.15 million people gathered together on the National Mall. This was the largest March in history – and we all did it together! 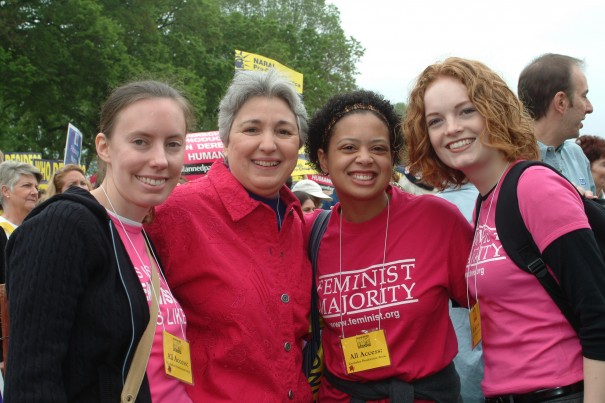 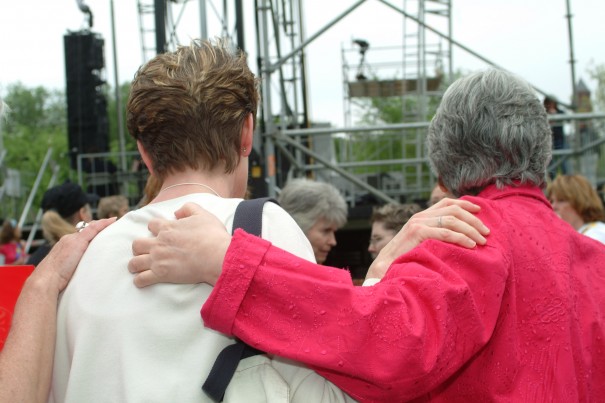