The Louisiana House voted 88-5 yesterday to pass an omnibus anti-abortion bill that could force three or four of the state’s five abortion clinics to close. Governor Bobby Jindal has already indicated that he will sign it into law. 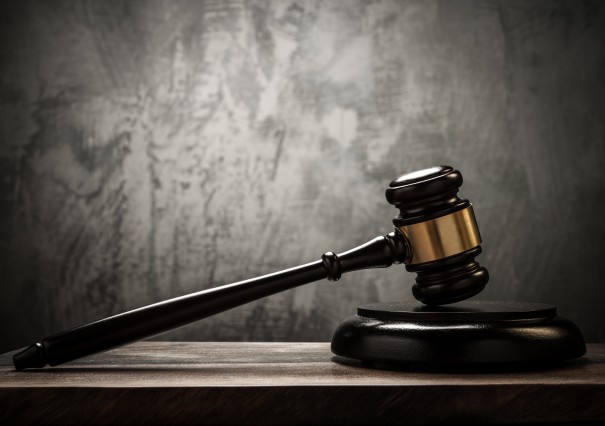 HB 388 will require abortion providers to have admitting privileges at a hospital within 30 miles of their clinic. These admitting privileges do not increase patient safety – complications from legal abortion are rare – and privileges can be extremely difficult to obtain. A hospital may not be located within 30 miles of the clinic, especially in rural areas; religiously affiliated or other hospitals may refuse to provide privileges; and clinics in smaller cities must often use visiting doctors who are ineligible for admitting privileges at nearby hospitals. Because hospitals will admit women suffering from abortion complications anyway, the requirement is nothing but a strategy to close clinics and reduce access to abortion. Closing abortion clinics, however, will push many women to attempt unsafe abortions.

“It’s clear the intent of this legislation is to shut down health centers, which would have devastating consequences for women across Louisiana,” said Cecile Richards, president of the Planned Parenthood Federation of America, in a statement yesterday.

A law implementing admitting privileges requirements in Texas – on which HB 388 is partly based – has caused at least 20 clinics in Texas to close, and Alabama and Mississippi have also passed similar laws. “With similar restrictions passed in neighboring states over the objection of leading medical experts, we are deeply concerned that women in a vast stretch of this country are in real danger of losing the ability to access legal abortion safely,” Richards added.

The bill will also implement a 24-hour waiting period on surgical abortions. Once signed, it will go into effect on September 1.