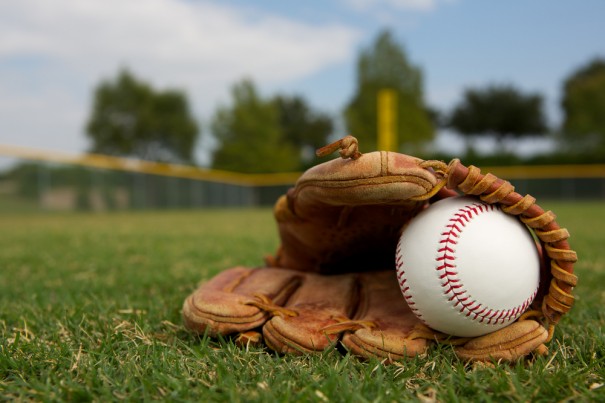 The brutal and much publicized footage last summer of NFL player Ray Rice knocking his fiancé unconscious sparked national dialogue on gender based violence in professional sports. And although much of that conversation centered on the NFL, the MLB quickly became under fire as well. At a Senate committee hearing last December, Senator McCaskill (D-MO) voiced her frustration with the MLB, pointing out “Major League Baseball Commissioner Bud Selig has never sanctioned an MLB player for domestic violence, never in 22 years.” And although Bud Selig has since been replaced with Rob Manfred, Senator’s McCaskill’s point was clear: the MLB needs to be taking this issue seriously.

Months later it appears as though MLB is listening. Last month, all 30 major league teams were brought to training sites and participated in domestic violence prevention sessions and workshops coordinated by Futures Without Violence, a California non-profit that strives to end violence against women. Futures Without Violence led sessions to promote healthy relationships, to encourage players to ask for and seek support, and to speak up about violence if they believe it may be occurring. There are plans to continue this training at the minor league level as well.