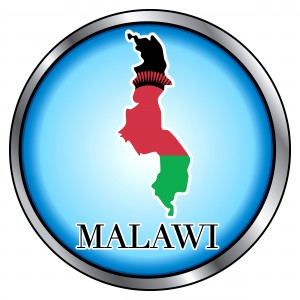 In his most recent statement Kasambara said, “There was no such announcement and there was no discussion about same-sex marriages.” In a later interview he maintained, “Nobody talked about suspension of any provision of the penal code.”

Earlier, a Malawian law against homosexuality had reportedly been suspended and the police had been ordered to stop arresting gay people pending a decision by parliament as to whether to repeal the law. Repeal of the criminalization of homosexuality would have faced public debate and a parliamentary vote. In an earlier explanation of the suspension of the law while it was debated, Kasambara reportedly said: “If we continue arresting and prosecuting people based on the said laws and later such laws are found to be unconstitutional it would be an embarrassment to government. It is better to let one criminal get away with it rather than throw a lot of innocent people in jail.”

LGBTQ Nation reports that a number of influential Protestant churches expressed discontent and “forc[ed] the government to reverse its position and deny examining making possible changes”. According to Malawian law experts, Dunstain Mwaungulu and Gift Mwakhwawa, only the Parliament is permitted to suspend a law.

Homosexuality is currently banned 70 countries worldwide, including 36 in Africa, and is punishable by death in five countries.

Raster version of Illustration for Malawi, Round Button photo from Shutterstock.