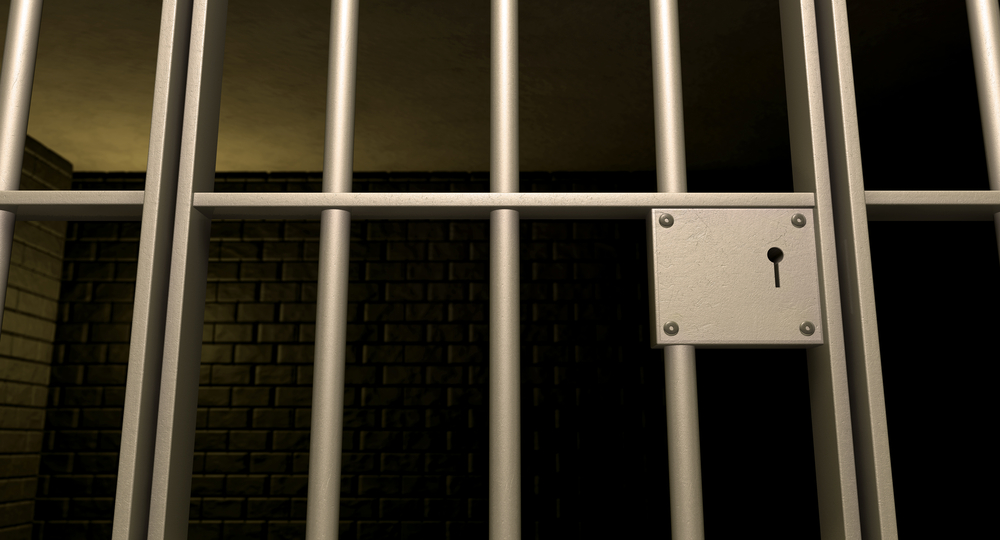 A man convicted of attempted murder against an abortion provider in Wisconsin has been sentenced to 10 years behind bars and 10 years extended supervision.

Ralph Lang was arrested in his hotel room for plotting to kill doctors and medical personnel at a Madison, Wisconsin Planned Parenthood clinic in 2011. Hotel staff notified the police after Lang expressed his concern that someone might have been injured after he accidentally fired his gun in his room. When questioned about the gun, Lang indicated that he had traveled over 100 miles to Wisconsin in order to shoot the abortion doctor at the local Planned Parenthood “right in the head” and told police officers who arrived on the scene that he intended “to lay out abortionists because they are killing babies.” Investigators discovered anti-abortion documents, 35 bullets, and a 38-caliber handgun in Lang’s hotel room.

Though the prison sentence will be reduced due to the time spent in jail since his arrest, once he is released Lang will be forced to stay a mile away from any abortion or reproductive health facility as well as within 50 miles of the town of Marshfield, Wisconsin. Lang could also face federal charges for using a fire arm to interfere with others using a federally-funded program and using a firearm in a crime of violence that were previously dropped. It is unclear at this time if the Department of Justice will reinstate the charges.

Dane County Judge Nicholas McNamara handed down the sentence. “Your religious certainty is so superior you thought you have the right to kill your intended victims,” he told Lang at the sentencing. “Instead, you’ve lost the right to be among us.”