This summer, the Feminist Majority Foundation saw to it that our CHOICES Feminist Campus Leadership Program brought on four new team members before the school year started: three new organizers who will join Edwith on the ground across the country, and one travelling do-it-all media maven to help them tweet about it. The new folks introduced themselves last week on the Feminist Campus blog. Here are their stories!

It turns out I was always a feminist – I just didn’t know the name. I was raised by a strong mother in a family of sisters, where she taught us to be empowered and independent, so I came to college already subscribing to feminist ideals. During my freshman year of college, I took my first women’s and gender studies class, and it literally changed my life. Not only was there now a name for what I believed in, but there was an entire movement that was beautiful, vibrant, unbelievably exciting, and often heartbreaking, to learn about. 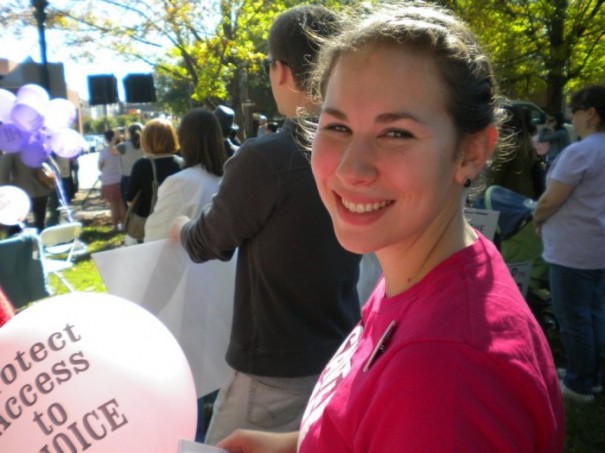 All the feminists I look up to and who have shaped so much of my perception of the world have openly addressed the systemic marginalization that I had only condemned in papers and to fellow feminists. My feminist role models have broken out of feminist spaces and actively engaged audiences that are not always accepting of their messages. They have marched, given speeches, and written to thousands. They have founded and presided over organizations, social justice campaigns, and political methodologies. They have given feminism a voice.

After interrogating my personal silence, I put passive reflection aside and picked up a sign. 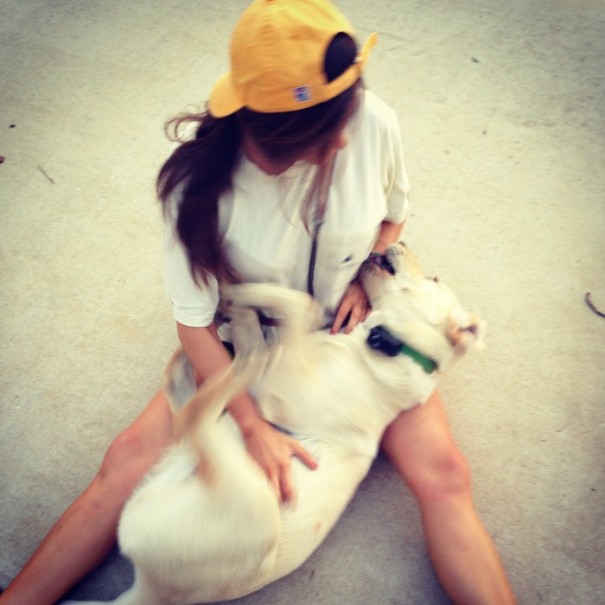 My best advice to any young feminist out there is this: Take as many as possible courses in Women’s Gender and Sexuality Studies (WGSS), or the equivalent at your school, as you can. Having a feminist academic space on campus is pivotal to your growth as feminist. That is where I found the space I had been desperately looking for. That is where I was finally given a voice, not just in writing my own story, but in activism. I became involved with the FMLA chapter at CSULA and realized what I wanted to do for the rest of my life: organizing. 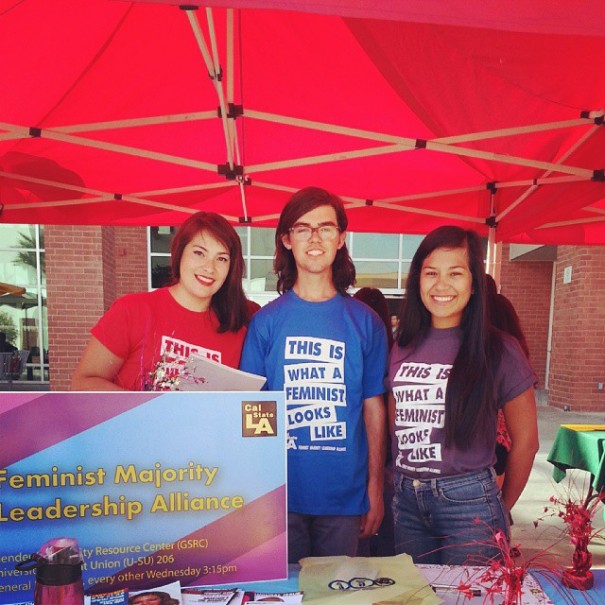 I love journalism. I love writing and editing, reporting and researching. I love conducting interviews and asking questions. I am a journalist; it’s a huge part of my identity. This is how I do what I love. How I love what I do is a little different: it’s how I use my skills and abilities for the promotion of a cause I’m passionate about. That cause, of course, is the feminist movement. 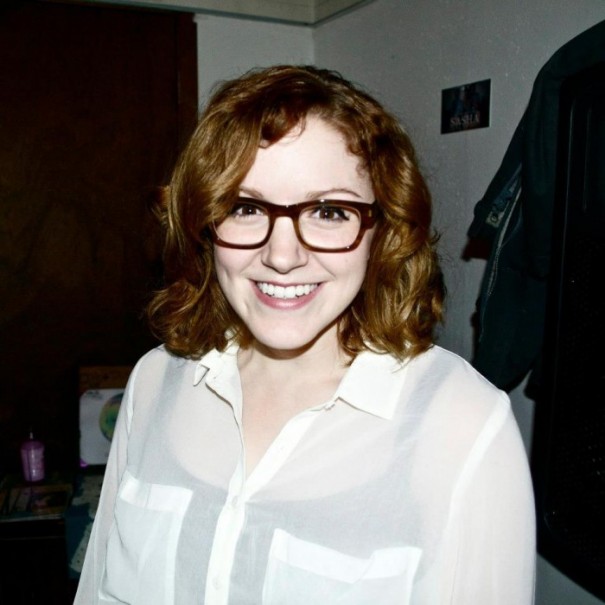