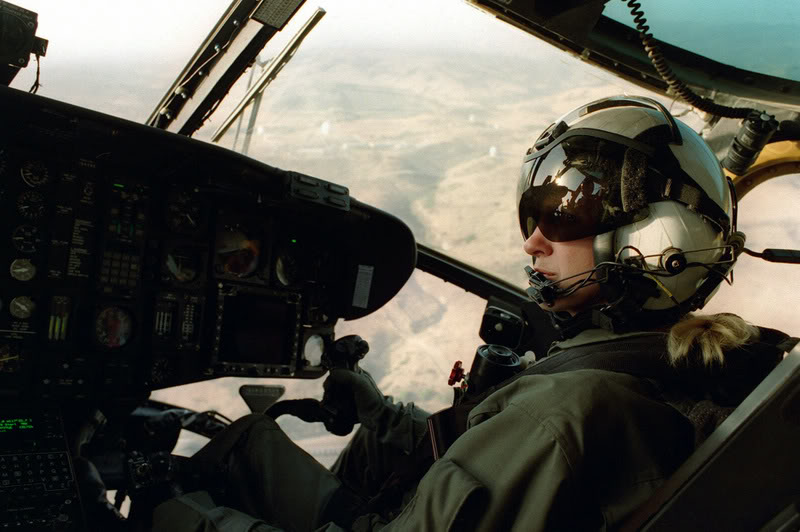 The Military Leadership Diversity Commission announced plans to recommend that the Pentagon change its policies to allow women in combat. The Commission, established by Congress in 2009, is comprised of senior retired and active military officers. Members of the Commission stated that the report will be given to Congress and the White House by March.

In its list of recommendations, the Commission urged the Department of Defense (DOD) to seek the help of Congress to increase the representation of women in high-level military leadership positions. The recommendations stated, “Congress should pass legislation raising the standing requirement for Equal Protection Clause claims alleging discrimination based on the use of suspect classifications to a showing that the plaintiff might have been selected or retained but for consideration of suspect-class membership or gender.”

The Commission reports that despite official military policy, women’s participation in the wars in Afghanistan and Iraq has increasingly included direct combat. It also notes that succeeding in combat is the most direct way to achieve a promotion in the military. The military’s failure to allow women to serve in these positions therefore limits women’s chance of promotion.

The United States currently restricts women from direct combat roles in infantry positions or in the Special Forces. A 1994 Department of Defense directive banned women from units that primarily engage in direct combat.