Paiwastoon Networking Services, an Afghan IT company, launched a new literacy program this week that enables women to use mobile phones to learn reading and writing. The program is currently in its pilot phase, but the education ministry has intentions of spreading it nationwide. 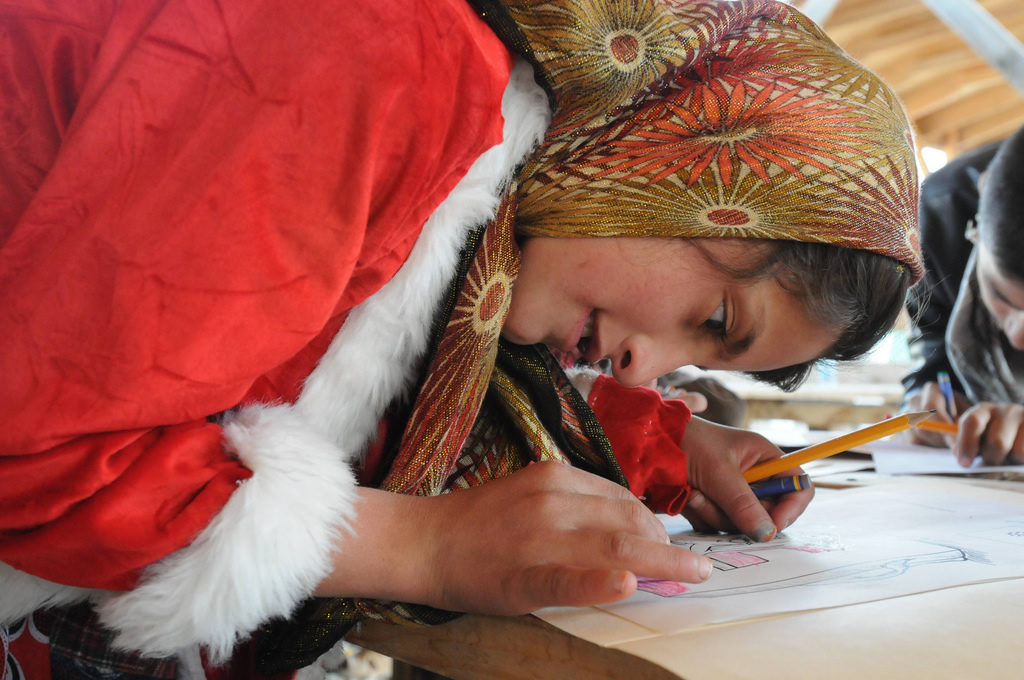 h of Afghanistan’s national languages, Dari and Pashtu. With financial aid from the US, the software was developed in an effort to address one of the world’s lowest literacy rates. According to UN figures, Afghan women are literate at rates of only 12.5 percent, whereas Afghan men’s literacy rates are 39.3 percent.

The goal is that this program will help women who were unable to attend school because of the Taliban rules that barred their access to an education. According to the program director, Allah Baz Jam, “Our focus and target is mostly on uneducated women“. Furthermore, there are plans to distribute the software via CDs and DVDs as well. Additional lessons will also be available on the Afghanistan Ministry of Education website. Mike Dawson, CEO of Paiwastoon, told AFP “We can make the job of the teachers easier by using the video and the audio [on the phones] and the questions and exercises. Cellphones are cheaper than any computer and people are familiar with it. And also, the maintenance is much easier. . . People don’t realise [sic] how powerful these phones are, they work like computers.”

The government hopes this project will help their target of achieving 48 percent literacy for those over fifteen years old by 2015.