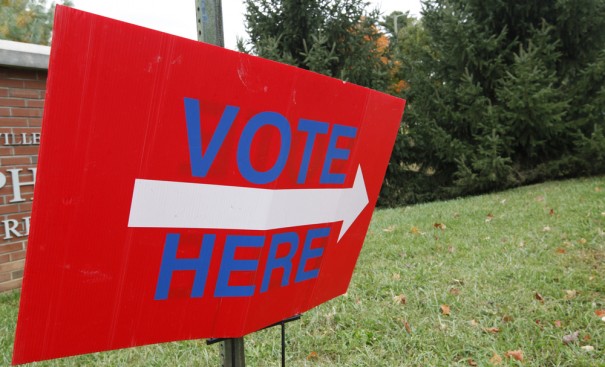 The measure outlaws counties from extending voting time by one hour on election day, usually done to accommodate large crowds of voters. Pre-registration for 16 and 17 year-olds and same-day registration are also prohibited under the bill. The bill would also shorten early voting by one week, from 14 days to only eight days. In North Carolina’s last election, around57% of voting was done during early voting.

Policy coordinator for the state NAACP, Jamie Phillips, stated, “No one is being fooled. This bill was crafted to make voting disproportionately harder for certain groups.”

These extreme voter suppression measures come after the Supreme Court ruled a key provision of the Voting Rights Act as unconstitutional earlier this month.