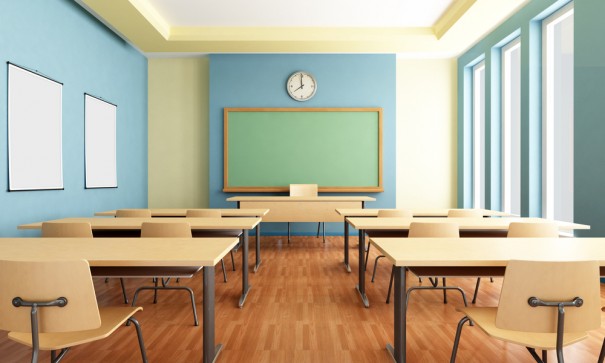 Last week the North Carolina state House of Representatives passed a health education bill requiring middle school students to be taught in sex-ed classes that abortion is a cause of pre-term births in future pregnancies.

The bill, Senate Bill 132 , requires an addition to the current health education program in the form of information on risks for premature births. The bill focuses on teaching children that having an abortion will cause pre-term complications in later pregnancies, though the medical justification behind such a link is debated. Other risk factors have been added as well, including “smoking, alcohol consumption, illicit drug use, and inadequate prenatal care.” The original bill did not include this list of other factors and used the term“cause” instead of “risk” when talking about abortion.

House Democrats have opposed the bill on the grounds that the medical evidence is not conclusive and that the topic may not be appropriate for seventh graders. House Republicans cite the existence of education about other sexual health topics as a counter-argument and point to a study from the North Carolina Child Fatality Task Force as justification of the claim.
According to the bill, current health education in North Carolina involves an abstinence-only program and aspiration towards a “mutually faithful monogamous heterosexual relationship in the context of marriage” for all.

The bill was originally passed in the Senate in early May, but must return to the Senate to get final approval before going before the Governor.