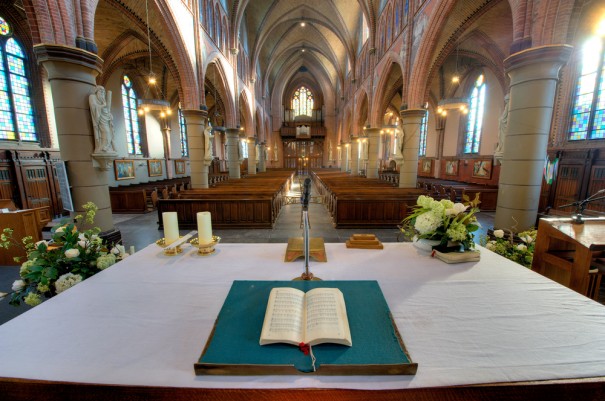 New documents released to the public on Monday suggest that Archbishop of New York, Timothy Dolan attempted to protect priests accused of sexually abusing minors and redistributed church funds to prevent them being seized as assets in abuse settlements.

As a result of the Milwaukee Archdiocese filing for Chapter 11 bankruptcy, the judge in the case ordered the release of documents that contain the deposition [PDF] of current Archbishop of New York Timothy Dolan who at the time, was Archbishop of Milwaukee. According to the Millwaukee-Wisconsin Journal Sentinel, the documents reveal files on 42 clergy offenders over 80 years as well as depositions of other church leaders. Cardinal Dolan has regularly condemned the abuse of minors but these documents indicate that he was complicit in the cover-up of accused priests.

Cardinal Dolan released a statement on his Archdiocese of New York blog saying “I welcome today’s voluntary release of documents by the Archdiocese of Milwaukee” and “I not only welcomed the deposition as a chance to go on-the-record with how we responded to the clergy sexual abuse crisis during my years in Milwaukee, but also encouraged that it be released.”

This is not the first time Cardinal Dolan has come under fire. In June of 2012, documents were released that showed Dolan authorized as much as $20,000 to priests who sexually abused children. Despite the scandals, Dolan lead prayers at both the 2012 Democratic National Convention and the 2012 Republican National Convention.