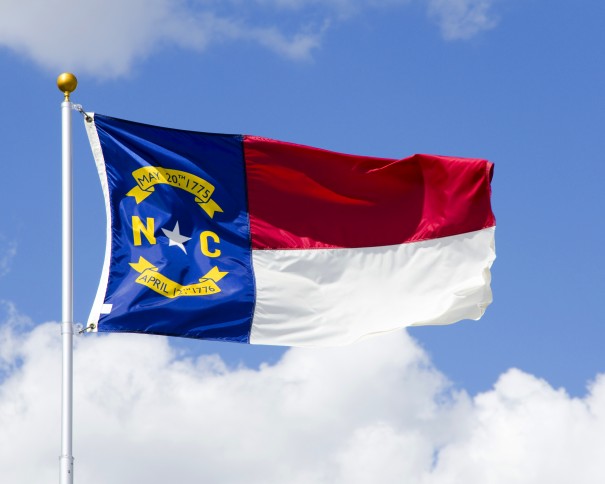 On Wednesday morning, during the last minute discussion of an anti-Sharia bill, the North Carolina state Senate gave final approval to an amendment restricting abortion access in a vote of 29 to 12.
Tuesday evening, North Carolina state Senators covertly added an amendment that would severely limit women’s access to abortion services to a bill originally intended to outlaw Islamic Sharia Law throughout the family court system. Committee discussion of this bill (HB 695) was scheduled for 10:00 am on July 2. However, that discussion was delayed without public notice until 5:30 pm that evening causing voiced outrage from those opposing the newly added, abortion-related amendment. Referring to the similarly duplicitous actions of Republicans in the Texas state legislature, Suzanne Buckley, Executive Director of NARAL Pro-Choice North Carolina remarked, “They’re trying to pull a Texas.”

There is only one clinic in North Carolina out of the state’s 36 that currently meets all of the amendment’s new requirements if the bill is signed into law by the governor. North Carolina Governor Pat McCroy (R) has not said whether or not he will veto the bill, but chided the Senate Republicans for their efforts to rush the bill through the legislative process.