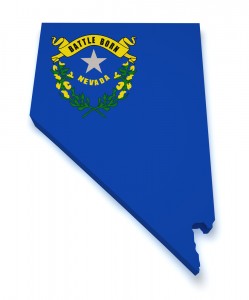 A Nevada state Congresswoman (D), Lucy Flores, has faced several threats on her life after sharing her personal experience with abortion at the state Assembly Education Committee on Monday. Assembly Bill 230, which she testified in reference to, would change abstinence-only education policies in public school sexual education programs to comprehensive sexual education. Flores testified in favor of the bill, relating her story of six sisters who all became pregnant as teenagers and her decision to have an abortion at sixteen. “I had an abortion because I didn’t have access to birth control, or even an understanding of what that meant,” Flores said.

On Thursday, Flores released a statement: “This week, I shared an extremely personal story about a difficult decision I made as a teenager to have an abortion. I shared that story because I felt it was relevant to the importance of sex education in Nevada schools, and my belief that our children need to be armed with good information in order to make good choices. While I am heartened, and deeply moved, by the support I have received from far and wide since my testimony, I want to ensure that we don’t lose focus on the real issue at hand. I don’t want the weight of a serious issue like abortion rights to overwhelm the purpose of this bill, which is meant to ensure that other young people are empowered with information that I simply didn’t have as a young person.”