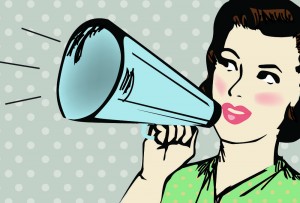 In an op-ed in the Huffington Post, Cuomo defended the legislation, “Over 150 years ago, the women’s suffrage movement began in America at the first Women’s Rights Convention in Seneca Falls, New York. Since then, New York has been at the forefront of important social and legal movements that have advanced the equal treatment of all people. Over the years, however, New York has fallen behind in its role as a progressive leader on women’s rights. The Women’s Equality Act, which I will introduce today, is designed to address gender inequality in our communities, and to restore New York as a leader in women’s rights.” He also argues that while opponents say the bill will expand abortion rights, it will merely codify current national abortion rights into New York law.

State Senator Andrea Stewart-Cousins (D-Yonkers), supported the bill in a statement, saying, “Women’s health and equality is not a Republican or Democratic issue… The women of New York deserve a vote on the entire Women’s Equality Act and deserve to know where their elected officials stand on these important issues.” Her sentiments are also echoed by New York voters according to a recent poll by the Quinnipiac University Polling Institute. The poll, which featured responses from 1,075 New York voters questions between May 29 and June 3, found that two-thirds of voters support the Women’s Equality Act including the abortion provision. The poll also found that men and women were closely aligned in their opinion, with 67% of women and 66% of men favoring the bill.