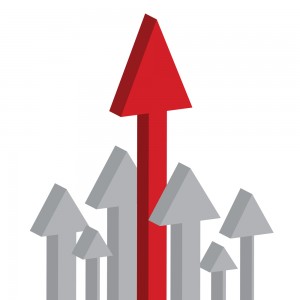 A new report shows that women in New York City are 30% more likely to die as a result of childbirth than they were over a decade ago. The report [PDF] produced by the Center for Research and Policy in the Public Interest and published by The New York Women’s Foundation looked at the economic, educational, and health conditions for New York women in the 59 city districts.

C. Nicole Mason, the author of the report, told reporters that the increase in deaths was most likely the result of poor prenatal and postpartum care, in addition to a higher rate of c-sections, and other health factors. “We really need to think about how women in poor communities are treated from the time they become pregnant until they deliver, and whether they’re getting the health care they deserve,” she said.

In addition, the report found a disproportionate rate of new HIV infections in the city occur among black women and Latinas. Black women comprise 65% of new HIV infections in New York City, while Latinas are 30% of new infections. Ana Oliveira, president of the New York Women’s Foundation, told reporters that stigma contributes to the discouraging figures. “There is a lot of fear and stigma,” she said. “People not only have to deal with the physical reality, but the social stigma. It delays people seeking care.”

Arrows pointing up, skyrocketing to the sky isolated on white background from Shutterstock