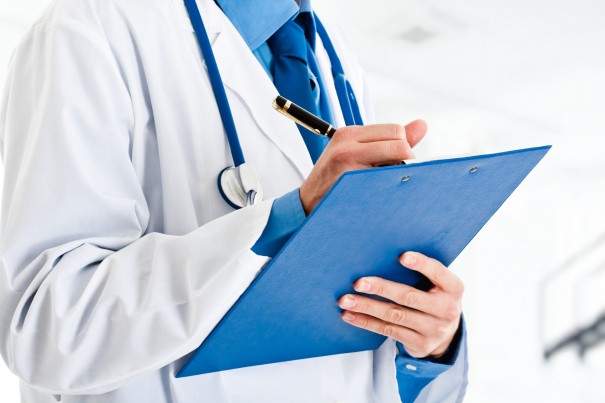 On Tuesday, the Obama Administration announced that they would delay the implementation of a key mandate from the Patient Protection and Affordable Care Act until 2015. The provision, which states that all employers with more than 50 employees must provide insurance coverage to their employees or face a monetary penalty was originally supposed to take effect in 2014.

Under the law, employers must provide information on coverage and costs in order to show that they offer adequate coverage to employees. The delay will give employers more time to provide the necessary information to the Internal Revenue Service, insurers, and insurance exchanges and will also ensure that companies understand and complete the process fully as well as accurately, according to NPR.

Reuters stated that many Democratic lawmakers are applauding the delay as a sign of flexibility. Republican lawmakers believe the move demonstrates how the mandate is flawed and ineffective.

Neil Trautwein, Employee Benefits Policy counsel for the National Retail Federation stated, “They’re not ready, we’re not ready, and rather than plow ahead, they’re going to take the right and wise approach. The last thing the administration or the business community needs is for the ACA to come out of the gate sideways.”