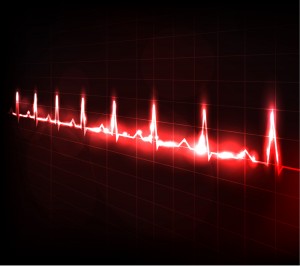 Ohio Senate President, Tom Niehaus (R-New Richmond), announced Tuesday that he will not bring the two separate measures designed to attack abortion and family planning rights to the floor before the end of this legislative term.

The “Heartbeat Bill,” House Bill 125, passed the House in 2011 and was awaiting the Senate. This bill would have prohibited an abortion once a fetal heartbeat is detected. Such a measure could potentially criminalize abortion as early as six weeks into a pregnancy – before many women know they are pregnant.

According to the Washington Post, Niehaus considered a variety of reasons before deciding not to bring either piece of legislation before the Senate. “I want to continue our focus on jobs and the economy,” Niehaus told the press in regards to the heartbeat bill. “That’s what people are concerned about… Ultimately it’s my decision not to move this bill in lame duck.” He was also worried about the constitutionality of the bill if it were to face a court challenge. When Niehaus talked with reporters about the possibility of defunding Planned Parenthood, he said “I think you have to look at the entirety of the work that’s done by Planned Parenthood, and I believe they offer much-needed services that are not available other places.”

Because the two bills will not be voted on by the Senate before the end of the year, they must begin the legislative process over at the beginning of next year.