The Greater Cincinnati, Ohio area will lose one of its abortion providers today when the Lebanon Road Surgery Center closes its doors. The clinic closure is another loss for Ohio women whose access to comprehensive reproductive care has been limited by a 2013 TRAP law. 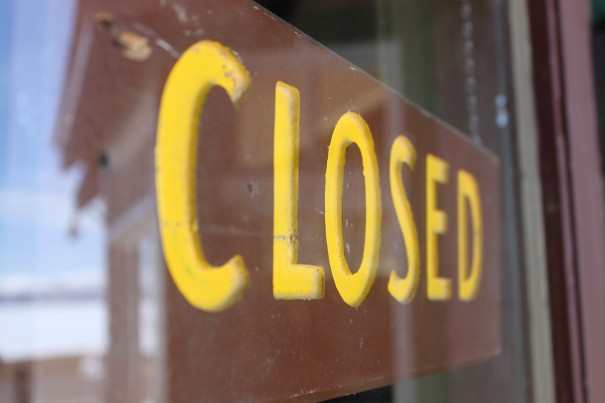 The Lebanon Road Surgery Center in Sharonville, Ohio once provided 2,000 abortions a year. When it is forced to shut down today, it will leave just two clinics in southwest Ohio and a total of nine clinics in the entire state.

Last year, Ohio Governor John Kasich (R) signed into law new state rules prohibiting publicly funded hospitals from having patient transfer agreements with abortion clinics, while at the same time upholding an existing Ohio law that requires clinics to have patient transfer agreements. The Lebanon Road Surgery Center had operated through a variance to the rule, but its variance was denied in 2012 and the state ordered the clinic’s closure. The Sharonville center had until this week to file an appeal. Dorothea Langsam, an attorney and spokesperson for the clinic, said the cost of litigation became too much.

The two remaining clinics in southwest Ohio are also in jeopardy. Both clinics applied to the Ohio Department of Health more than a year ago for the same variance that was denied Lebanon Road.  The clinics are still awaiting a decision.

Under Kasich’s Administration, there have been four clinic closures, more than any other governor in the last 14 years, according to the Dayton Daily News. Kasich has also cut $2 million in family planning funds from Planned Parenthood and redirected those funds to misleading crisis pregnancy centers (CPCs).

“Gov. (John) Kasich ran and won by promising jobs,” Feminist Majority President Eleanor Smeal said. “Once he got elected, he didn’t talk about jobs. He talked about controlling a woman’s uterus.”