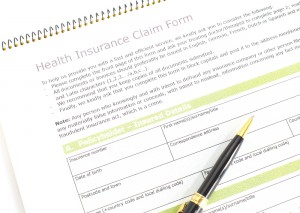 A bill that would remove abortion coverage from Pennsylvania’s new federal health care program passed in a state Senate committee last Tuesday. The Senate Banking and Insurance Committee passed the bill on a vote of eight to five.

“Under the Federal Patient Protection and Affordable Care Act, states have the authority to prohibit certain abortion coverage made available in these taxpayer subsidized health plans and we intend to exercise that authority,” committee chairman Senator Don White (R-Indiana) said in a press release. “I want to make this clear, Senate Bill 3 does not ban abortions, nor does it bar insurance coverage offered in the private sector from covering abortions. This legislation extends our existing law on the use of taxpayer dollars for elective abortions to health insurance exchanges.” However, the bill does not provide an alternative to state-funded insurance coverage, leaving women to pay out of pocket for separate insurance that could cover abortion procedures.

The House is currently reviewing a similar measure. In the last legislative session, both the Pennsylvania House and Senate approved similar bills, but could not resolve the difference between the bills.